Ross Motter is a two-year DECA member from Jamestown, North Dakota, and a high school senior serving as DECA’s Central Region Vice President. DECA has allowed Ross to find new ways of communicating and connecting on both personal and professional levels. He is determined to expand the Central Region’s communication and creativity through collaborative projects between associations. Previously, Ross served as a North Dakota DECA Vice President and has held various leadership positions outside of DECA, including President of the Jamestown Inclusion and Diversity Council and President of the National Honor Society. He is also an Eagle Scout. Ross is an avid coffee enthusiast and loves spicing up his coffee flavors with every order! In his free time, he performs in speech, theatre, and music, and enjoys sushi and traveling. 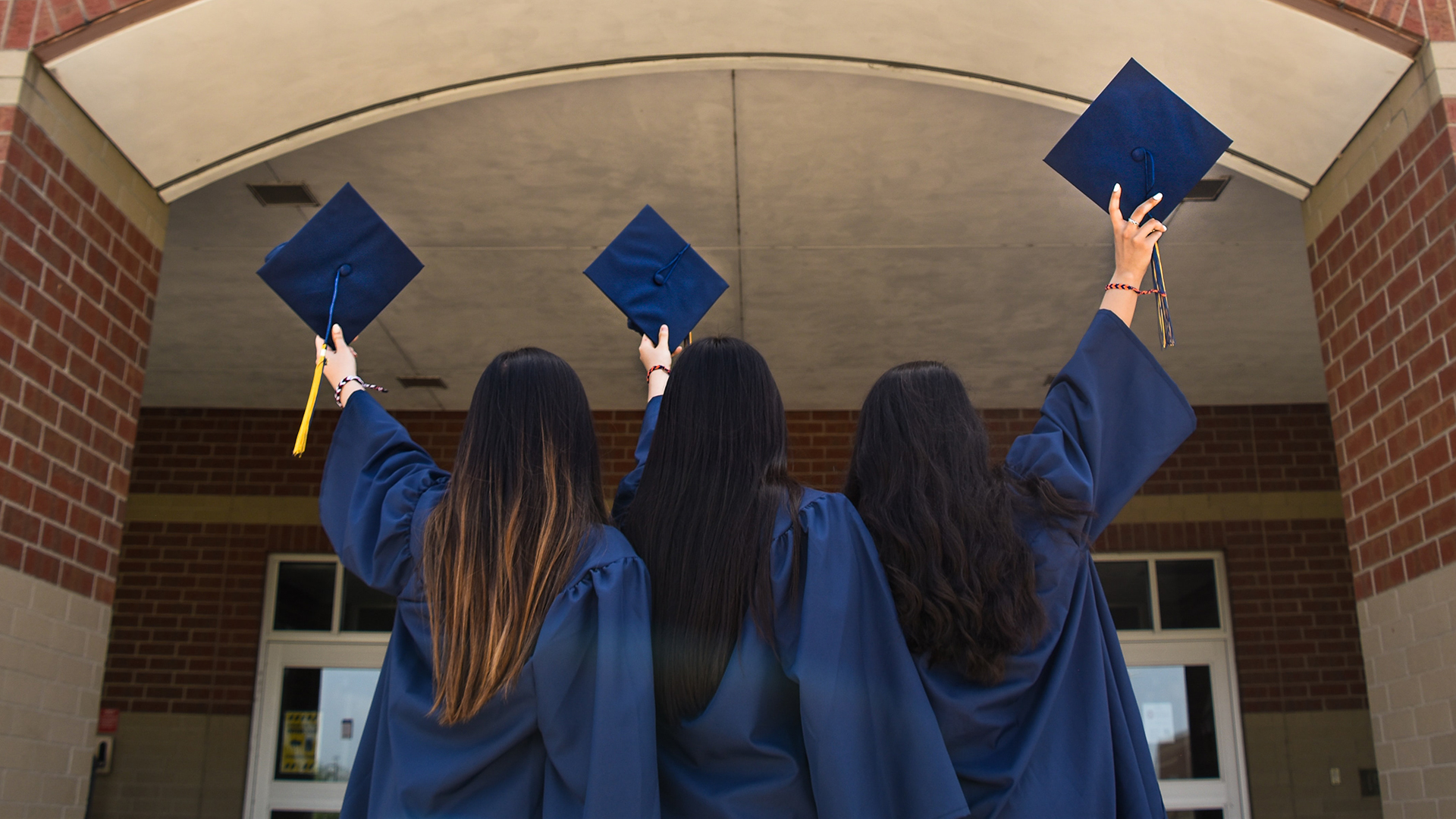 I Graduated! What’s Next?

Did you recently graduate high school? Are you wondering how you can Get the Edge in the next stage of your life? Well, look no further! This is how you can bring DECA with you, even after graduating high school. 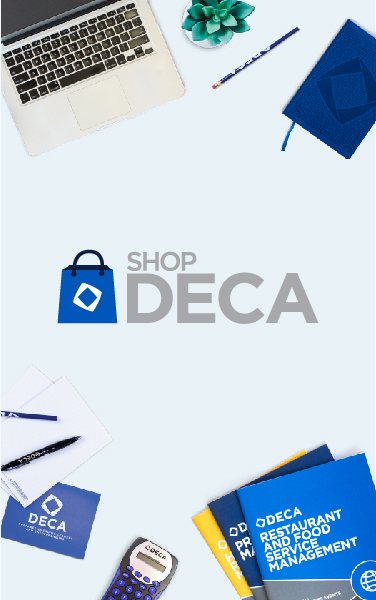