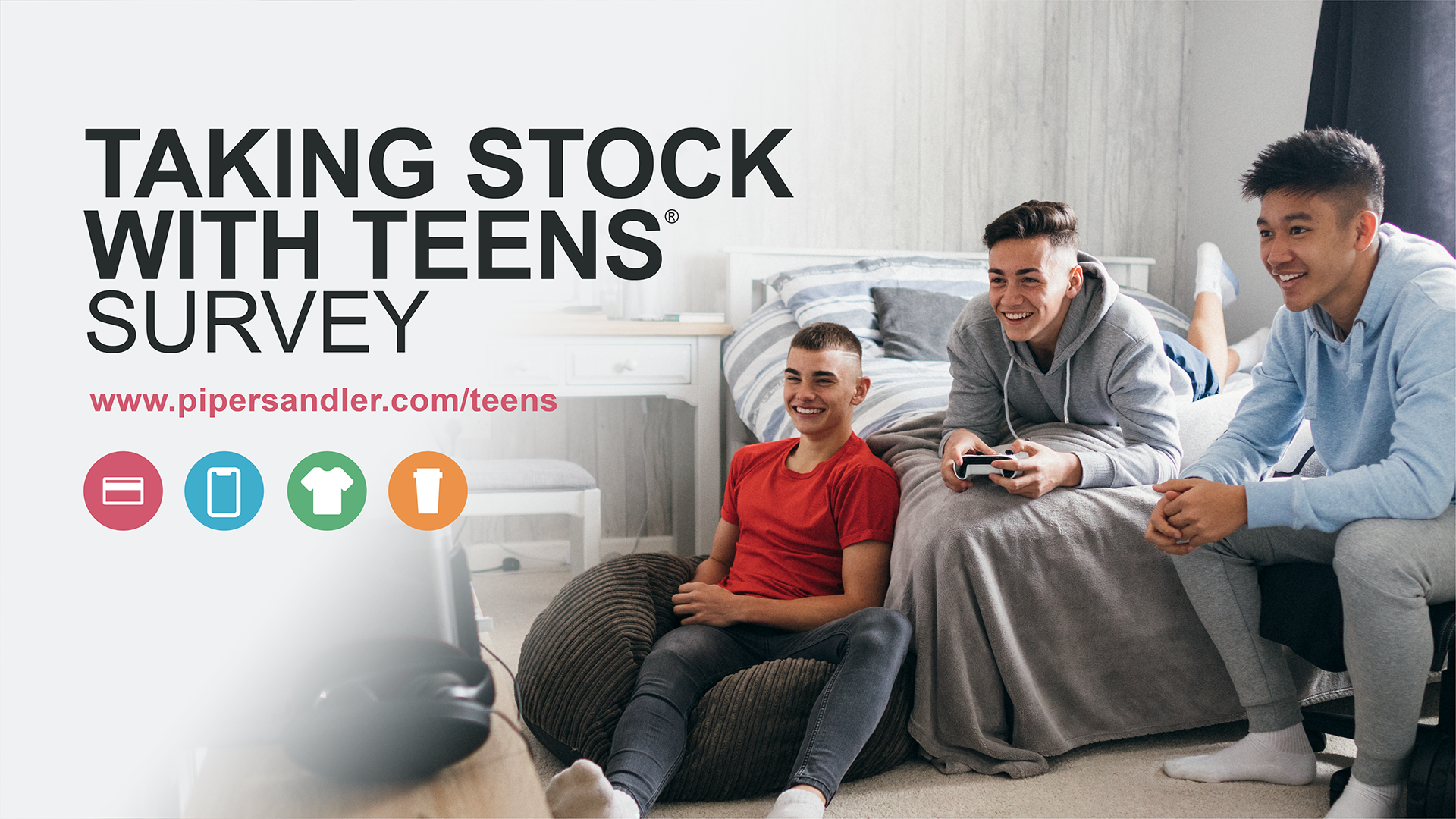 Thank you to all the chapters and members who participated in the Fall 2022 Piper Sandler Taking Stock With Teens® survey!

Check Out These Key Findings

The Piper Sandler Taking Stock With Teens® survey is a semi-annual research project that gathers input from 14,500 teens with an average age of 15.8 years. Discretionary spending patterns, fashion trends, technology, and brand and media preferences are assessed through surveying a geographically diverse subset of high schools across the U.S. Since the project began in 2001, Piper Sandler has surveyed more than 233,400 teens and collected over 56.5 million data points on teen spending.

Piper Sandler is a leading investment bank and asset management firm. Our proven advisory teams combine deep product knowledge with sector expertise. Founded in 1895, the firm is headquartered in Minneapolis and has offices across the U.S. and internationally. 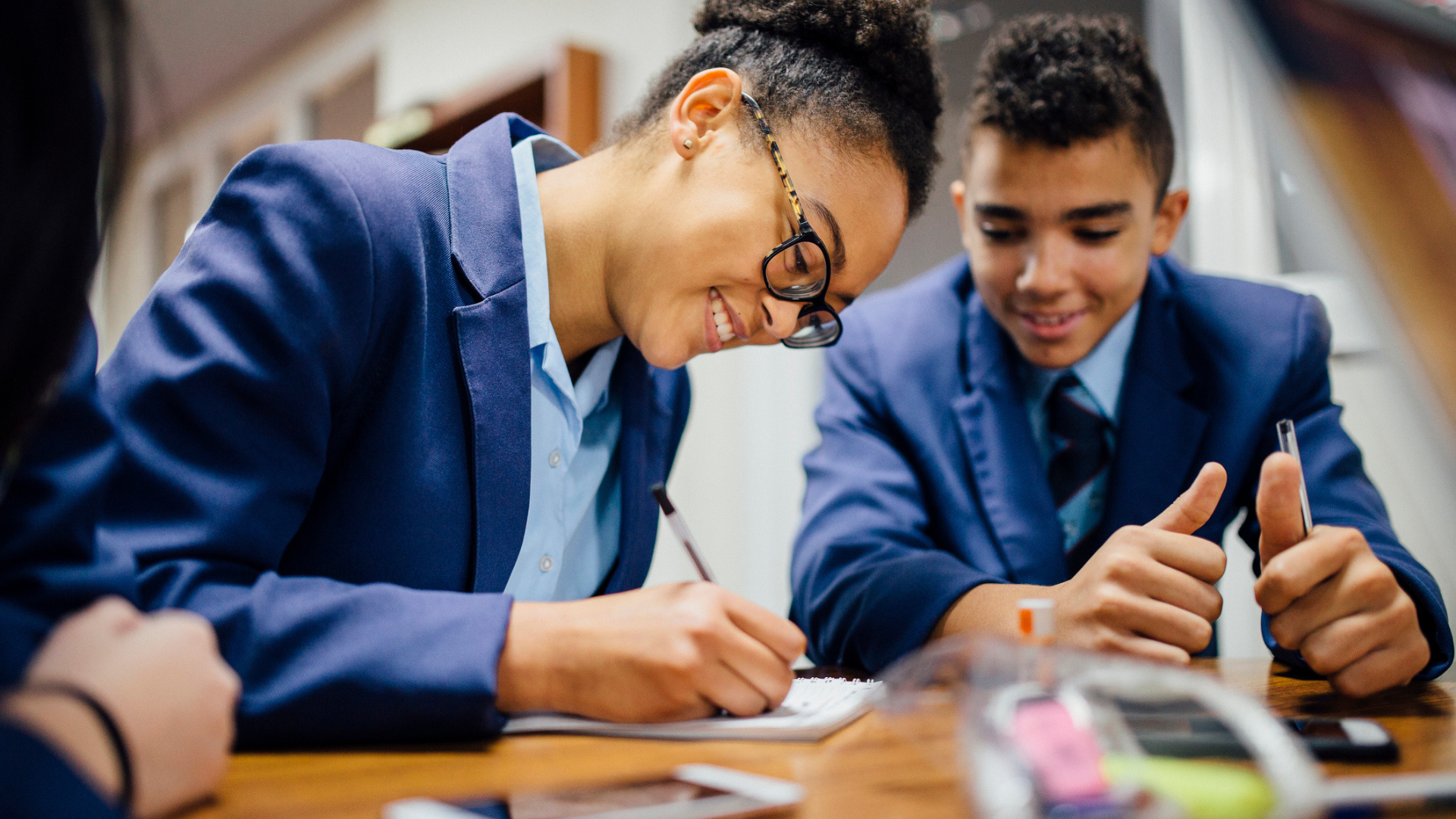 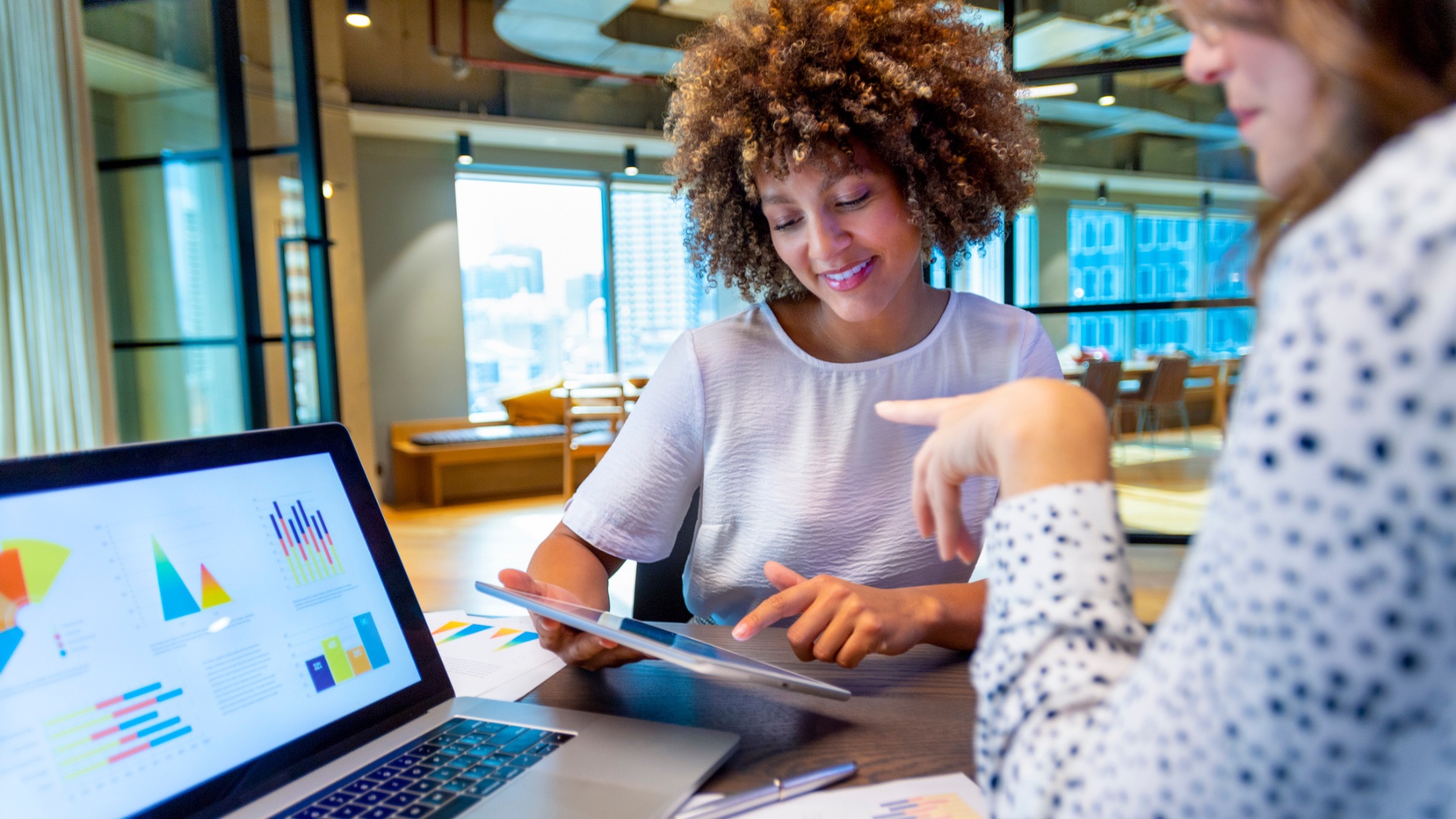 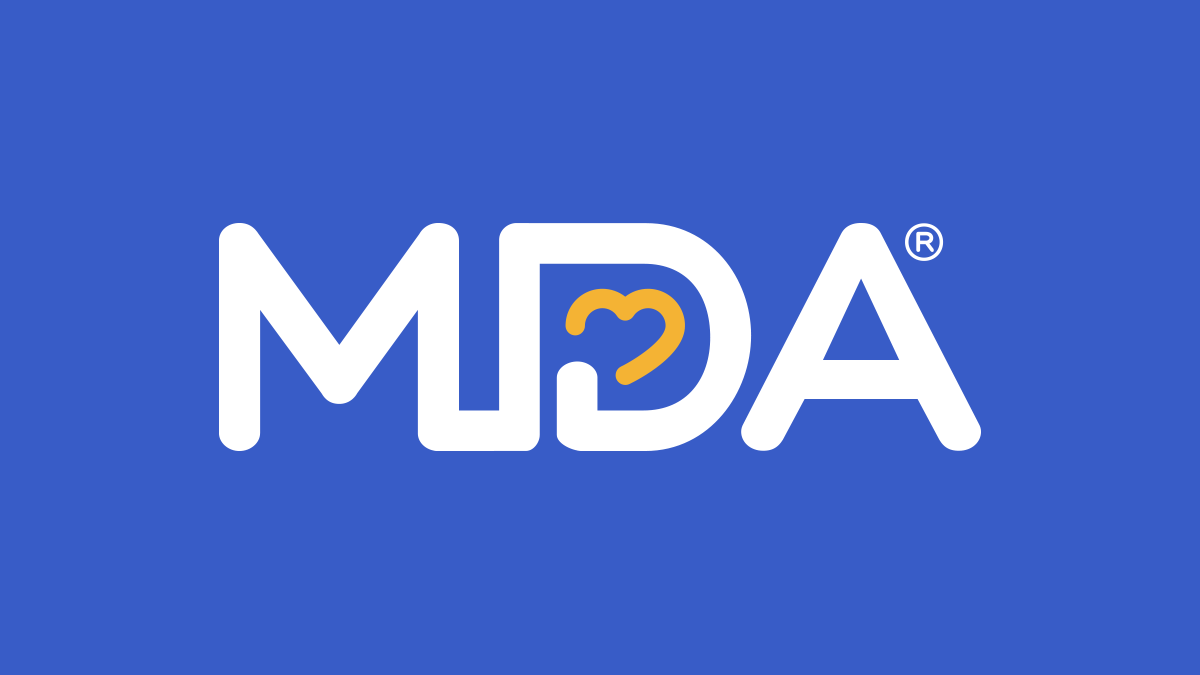 This holiday season, make your move for MDA by raising awareness that Disability is Diversity, and help fund the MDA mission to empower the people they serve to live longer, more independent lives. 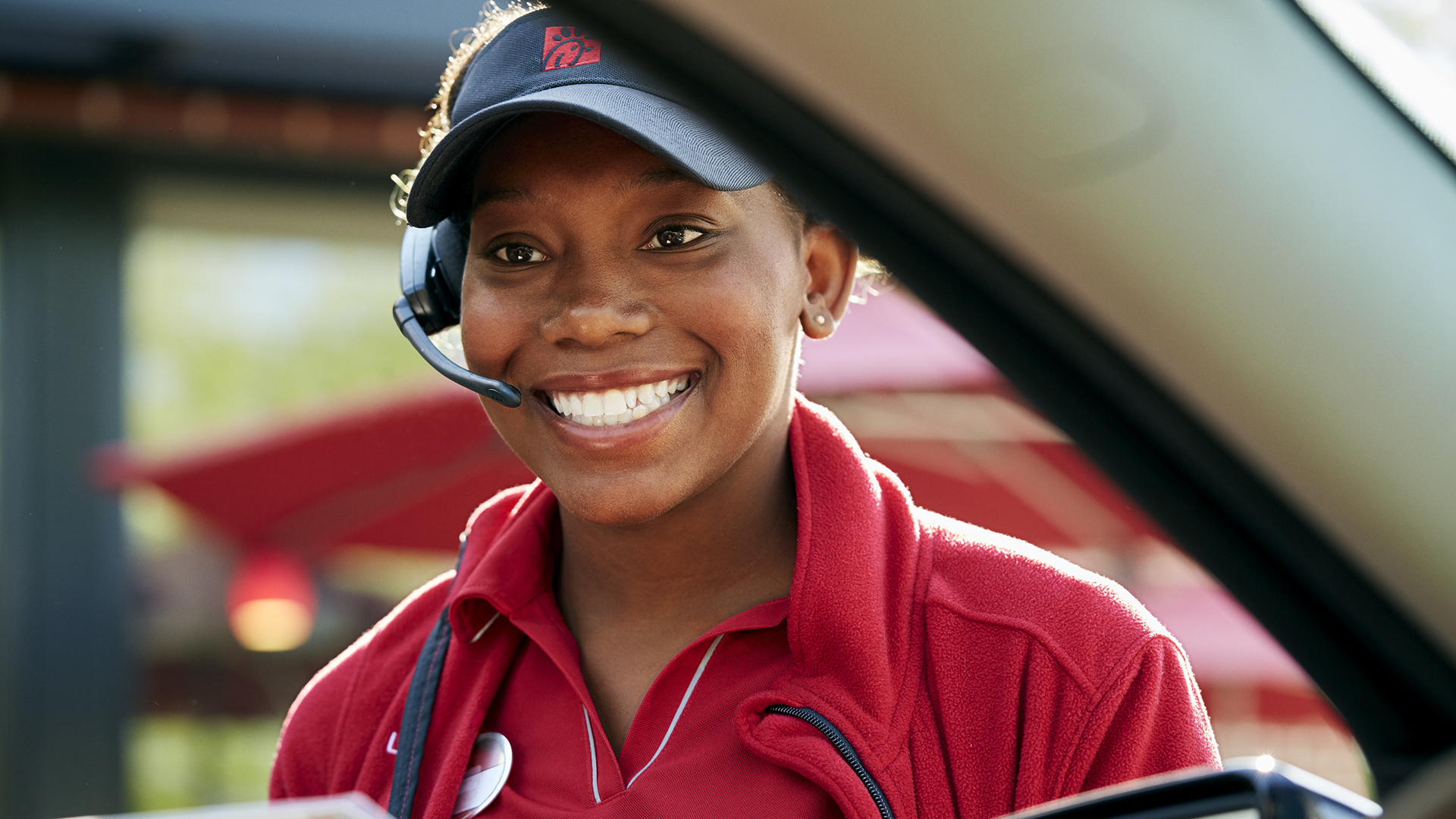 DECA is thrilled to announce a new partnership with Chick-fil-A! The partnership will focus on connecting local Chick-fil-A Operators with DECA chapter advisors, DECA members and chartered associations 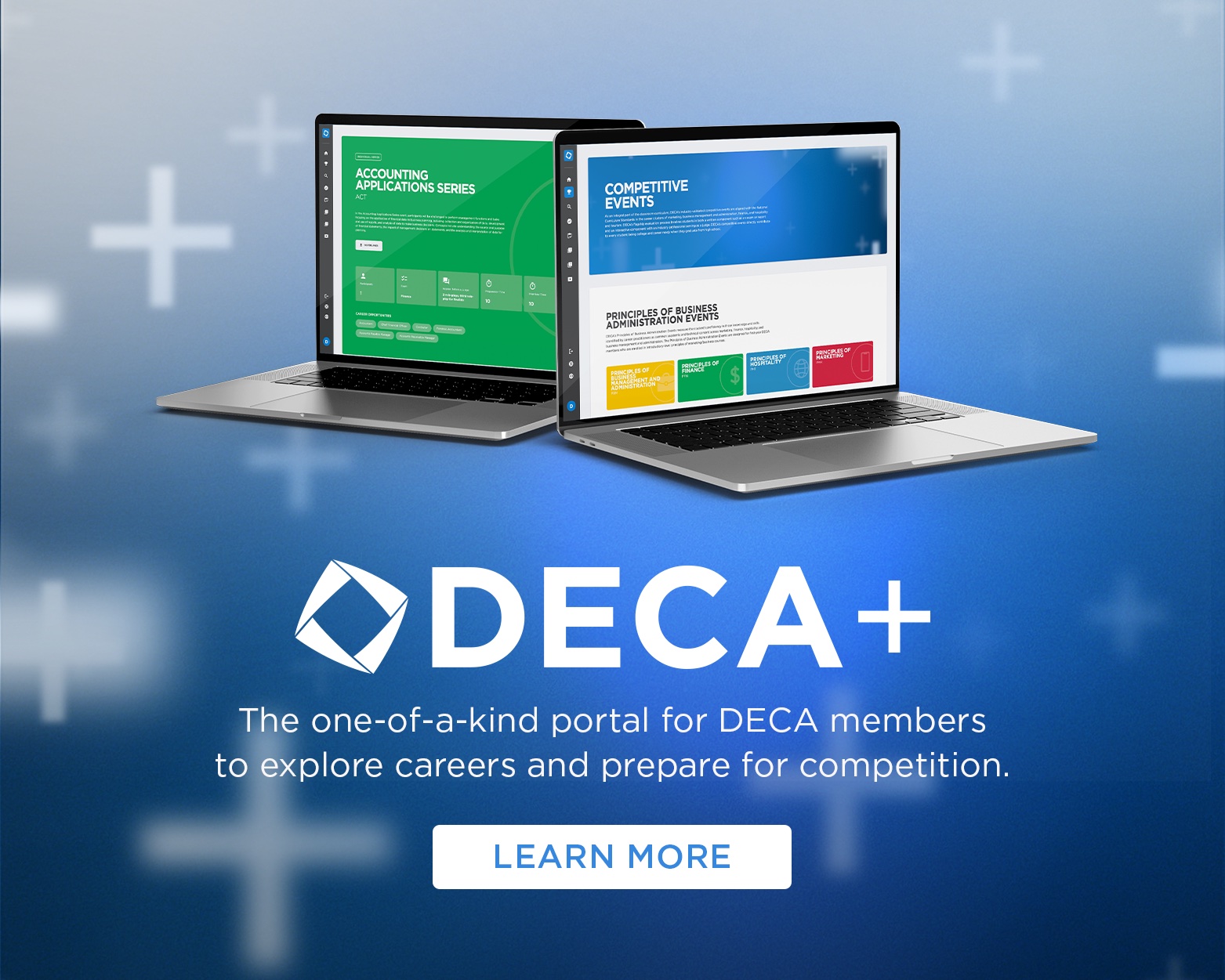