Sriya Koganti is a four-year DECA member from Avon, Indiana. She was a two-term association officer, serving as the Region 5 President of Indiana DECA and Association Liaison for Avon High School. During her junior year, she helped initiate region-wide chapter president calls to bridge the gap between the association officer team and members of Indiana DECA. From organizing association-wide conferences to attending the ICDC Empower Academy and meeting fellow association officers from around the globe, she has continued to use every second of her experience in DECA to learn from other members. Outside of DECA, she is a student at the University of Pennsylvania. DECA has allowed her to form relationships with ambitious, inspiring peers and gain skills which no textbook could ever teach, further allowing her to find her passion in entrepreneurship. 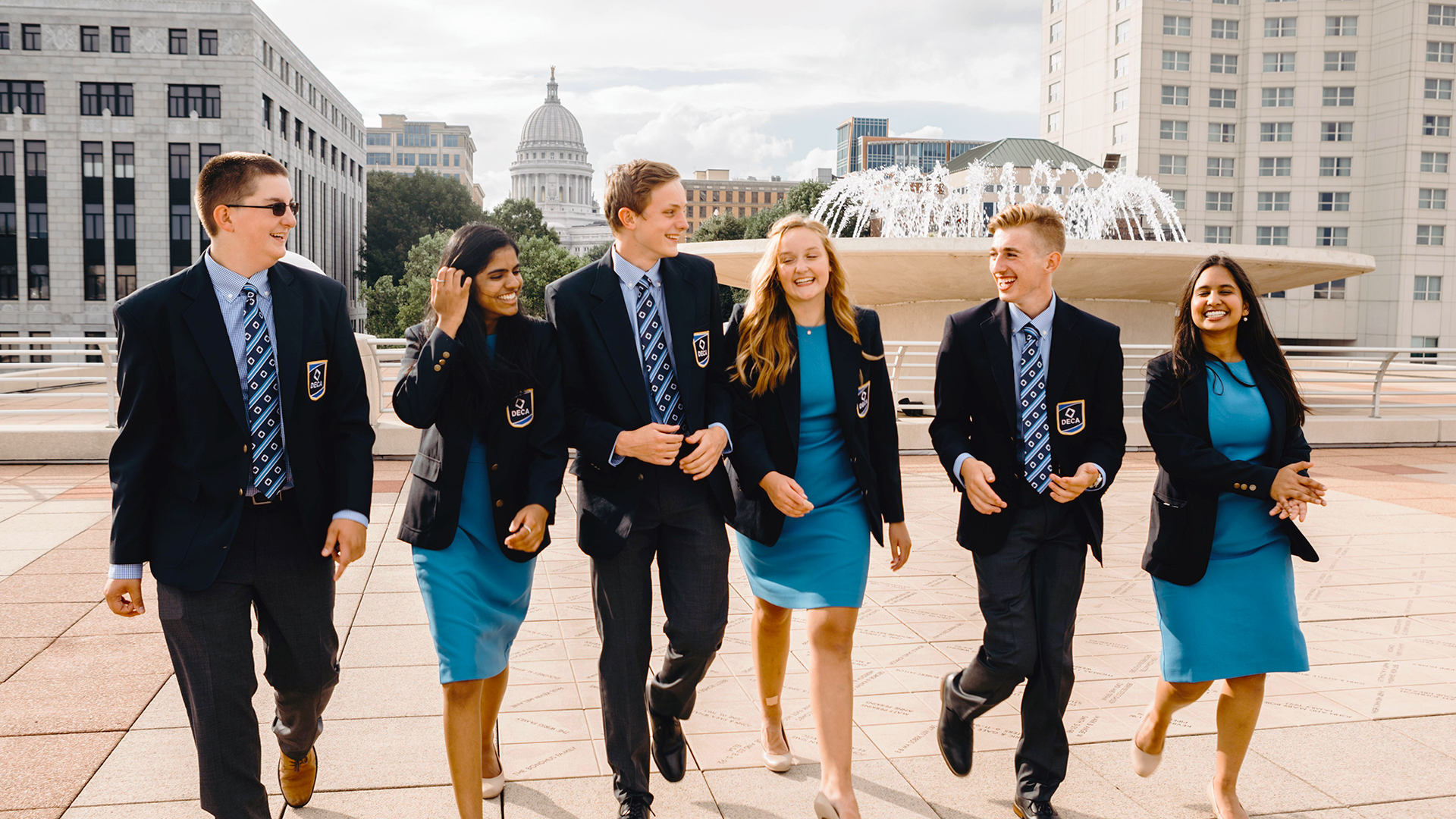 Get Your Association Involved in DECA's Impact Program

Association leaders: Take part in the Impact Program to make a positive difference in your association this year! 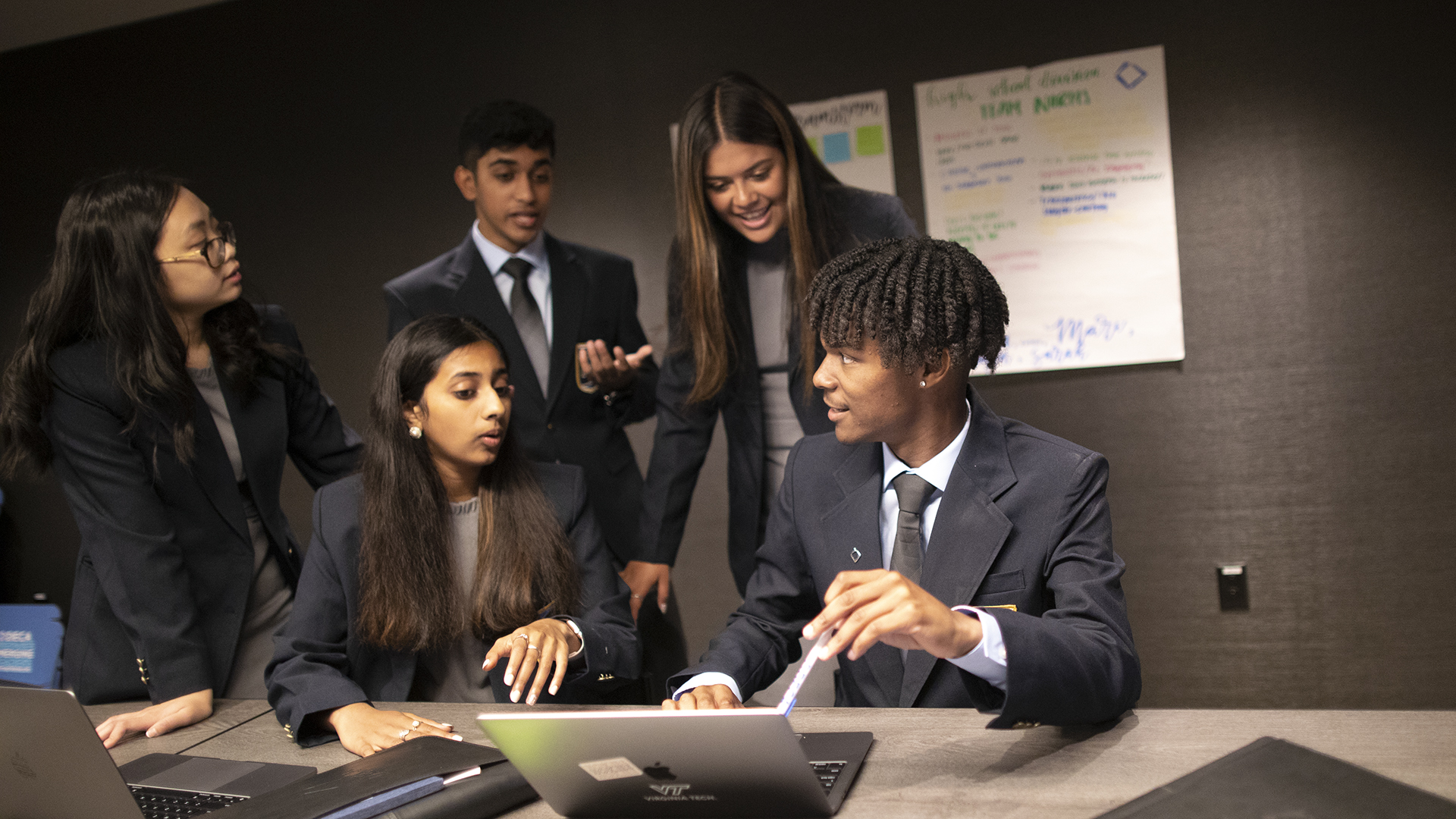 What Went Down at Executive Officer Training 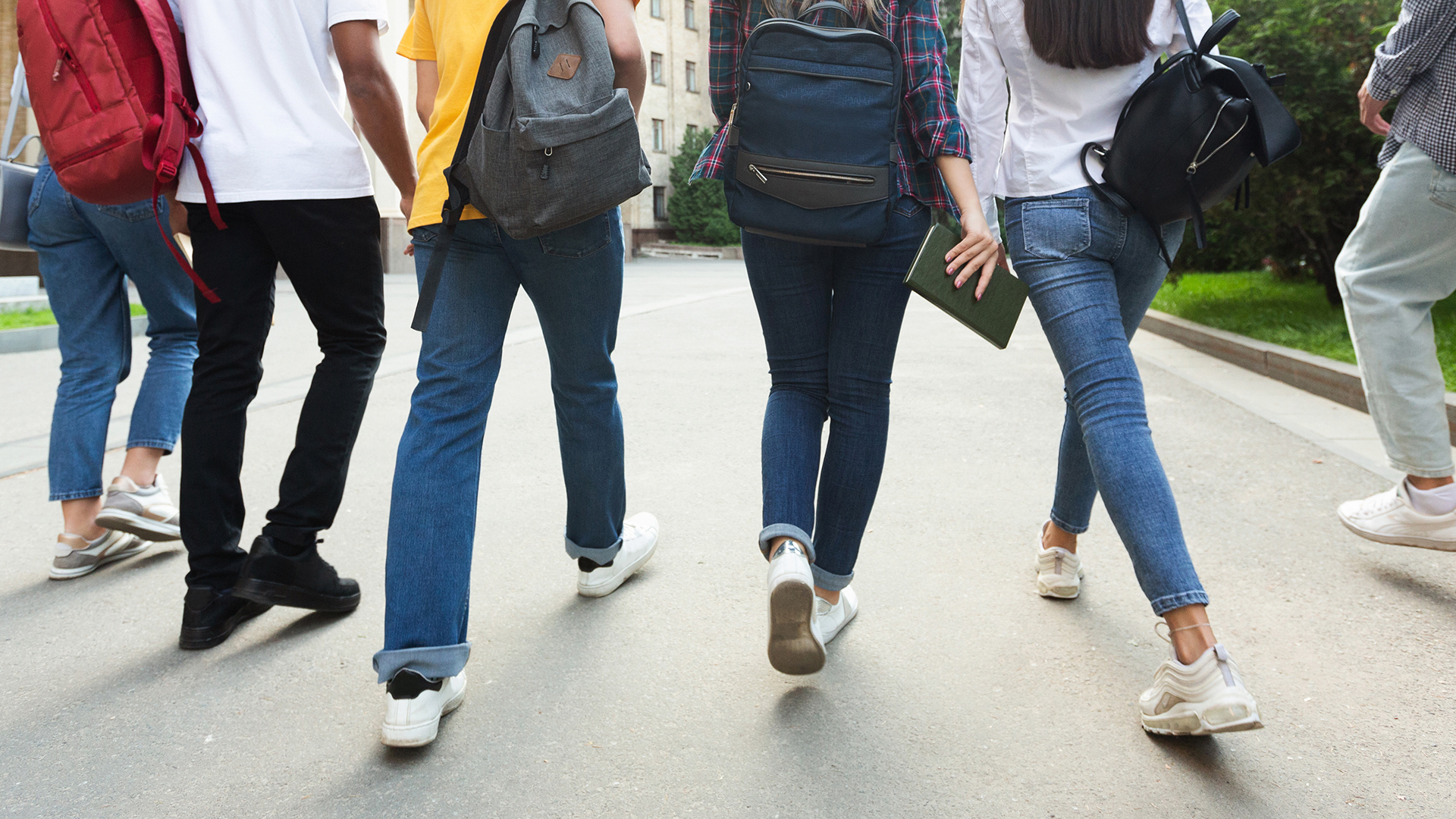 Your One-stop Guide to College Visits

As the world begins to return to normalcy, colleges are inviting you back onto campus for visits and tours! Check out this quick guide to make the best of your college visits! 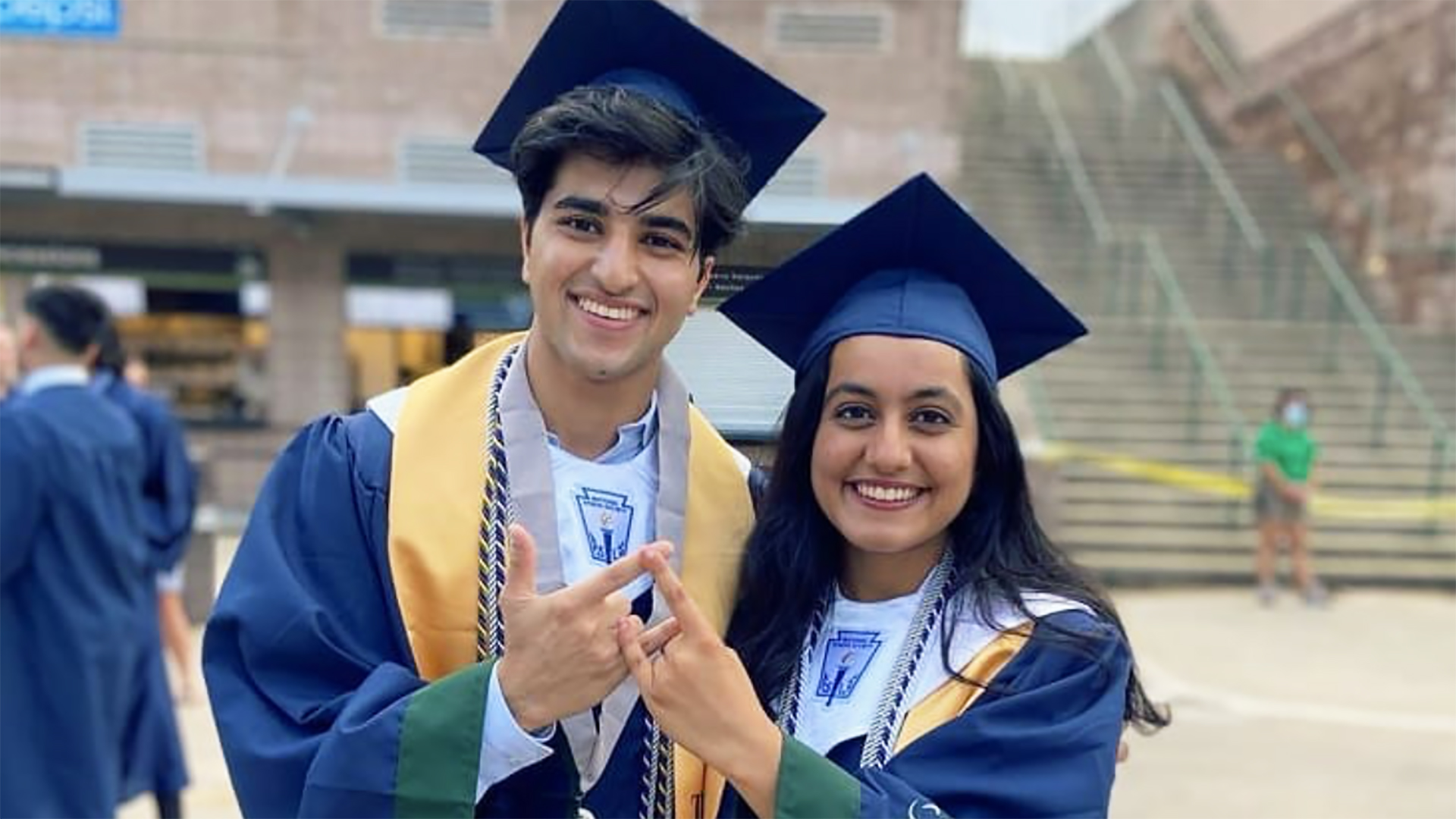 Five Pieces of Advice from the DECA Class of 2021

This year’s graduating seniors are full of wisdom and are excited to share it with you! Be sure to maximize your momentum by following these great pieces of advice.