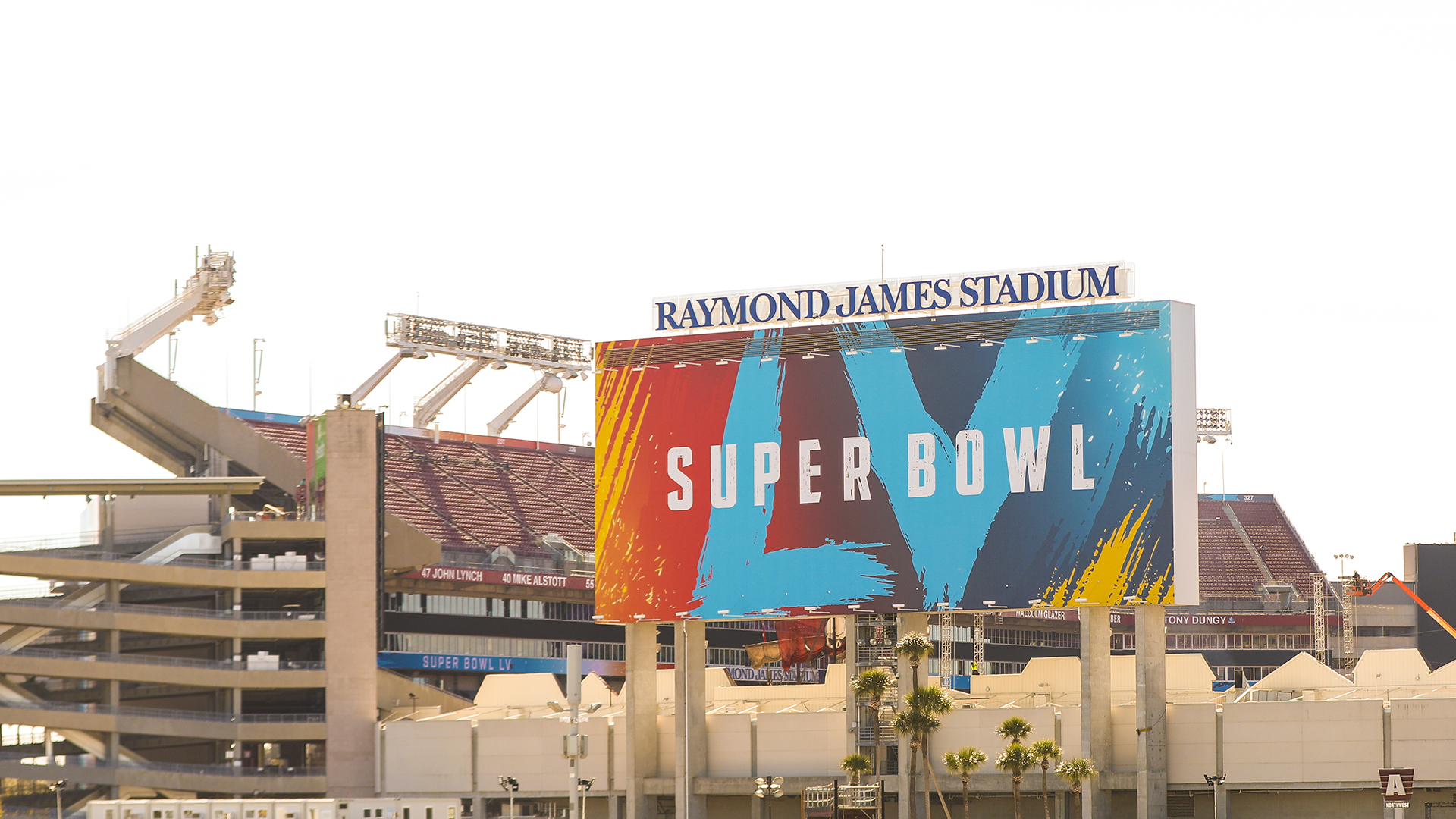 The stage is set, the Tampa Bay Buccaneers and the Kansas City Chiefs will square off in Super Bowl LV, hosted at Raymond James Stadium in Tampa, Florida. But enough about the game already... It's time for the real excitement—the commercials!

In the past several years, Super Bowl ads have seen an increase in their own fandom, prompting the big players to launch their ads the night before the big game or doing teaser campaigns that begin days or weeks prior. With an average of 100 million people tuning in across all platforms, it's hard to deny the value of an ad during the most-watched television event of the year.

Surely every company would want to have at least one slot during the Super Bowl, right? Not so fast!

Before we get into the positives and negatives of having a commercial during the Super Bowl, we must first understand the cycle of networks that the Super Bowl is broadcasted on. There is a rotating schedule between Fox, CBS and NBC for who has the rights to televise the event in the United States each year. This year was NBC’s year, but due to the Olympics being rescheduled and a variety of other variables, they actually switched with CBS. So, what does that mean? Each network has its own pricing structure when it comes to television ads, particularly during the Super Bowl. It is tough to say year-over-year who has the best-priced ad slots because the prices increase each year. A slot at this year’s Super Bowl is going to cost around $5.6 million for a 30-second commercial, and an additional $200,000 for that commercial to be simulcasted onto the online streaming broadcast.

With such an investment, is it really worth it for a company to run a commercial during the Super Bowl? Measuring the success of a television ad is not as simple as a digital marketing campaign where you can directly see where the leads came from and how much revenue was generated from each dollar spent. Television marketing is more about raising brand awareness than directly driving sales. Typically, companies will look at a yearly report of their television commercials to see how low of a price they were able to achieve per person viewed, and how many times a certain person (household) views their companies’ message. With the Super Bowl just being one day of the year, measuring the success becomes much more difficult.

A few ways that companies can measure the success of their Super Bowl ad is by comparing raw sales leading up to the ad and in the weeks following the ad (and also comparing that data to the same time period from last year). A second way is to do long-term focus group studies on brand awareness. As mentioned above, most companies hope to drive brand awareness from their television marketing, not immediate sales.

There is no doubt that most companies who make this large investment see the dividends, otherwise the spots would not be rising by about 7% in cost each year. If you are ever in the position to buy a Super Bowl ad for your company, do it. 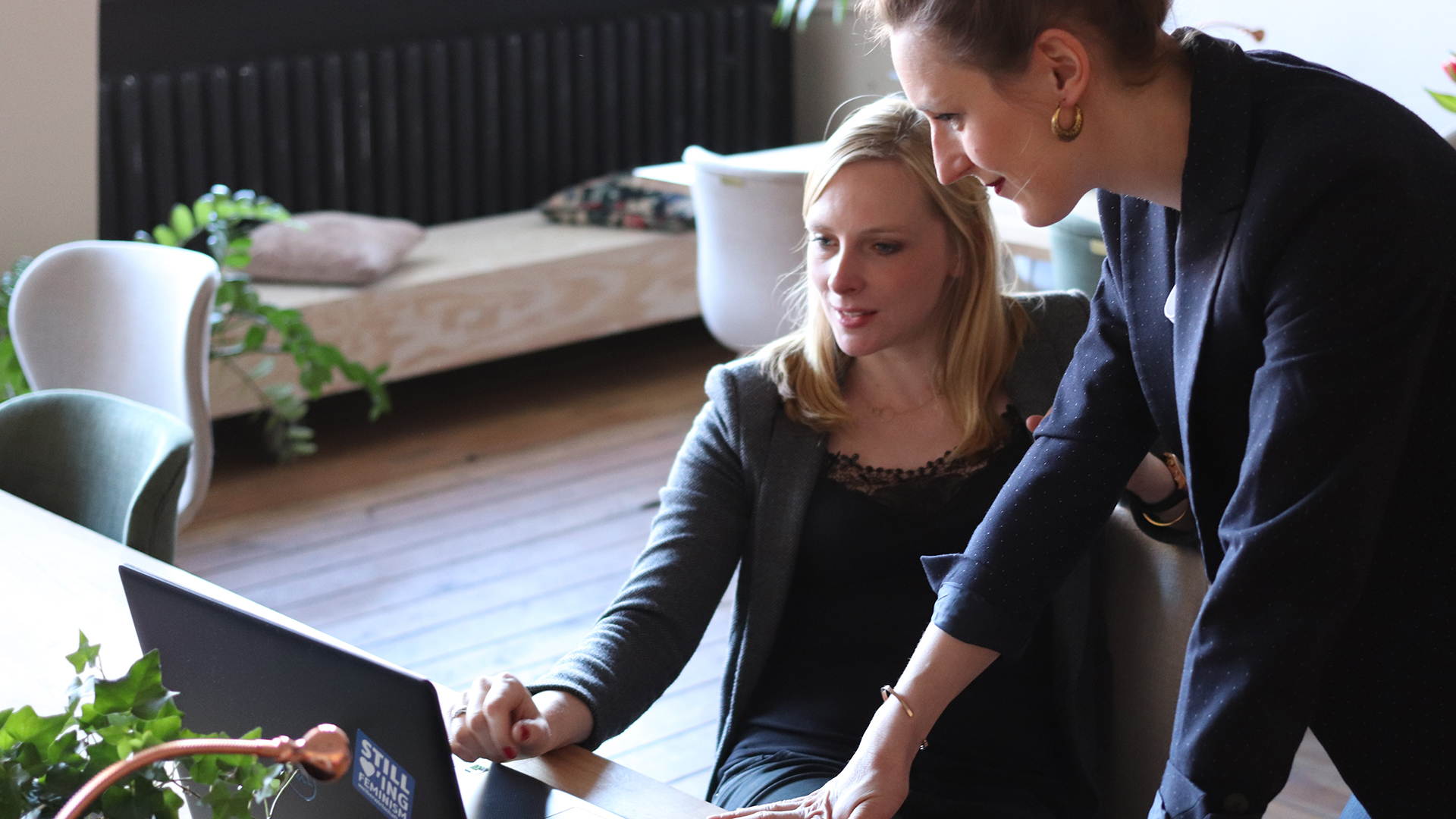 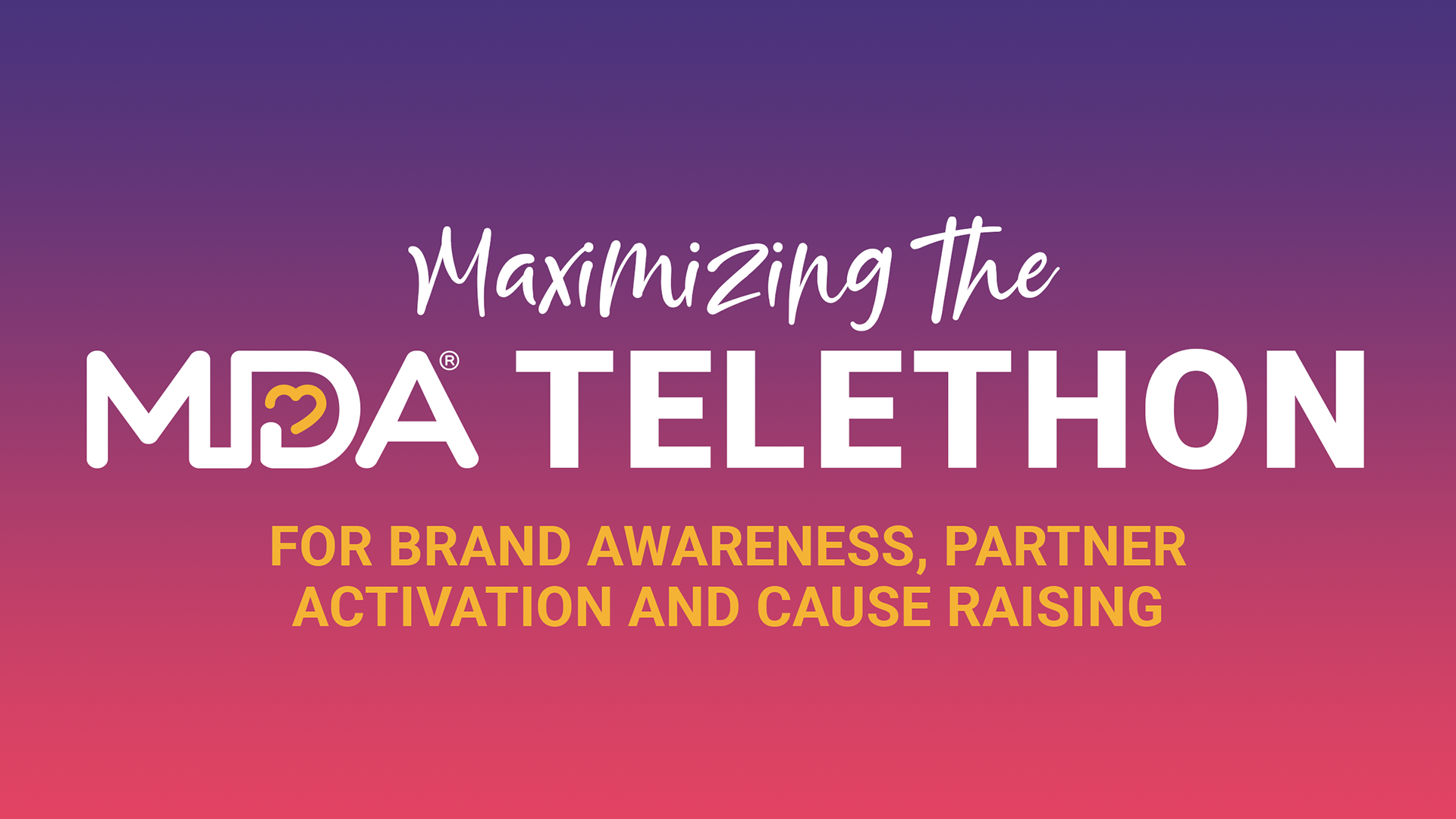 Maximizing a Telethon Moment for Brand Awareness, Partner Activation and Cause Raising

MDA shares a special look at how a moment like the MDA Telethon can help lift up a brand, bolster fundraising and cause raising, and the importance that partners like DECA play in the success of MDA’s mission. 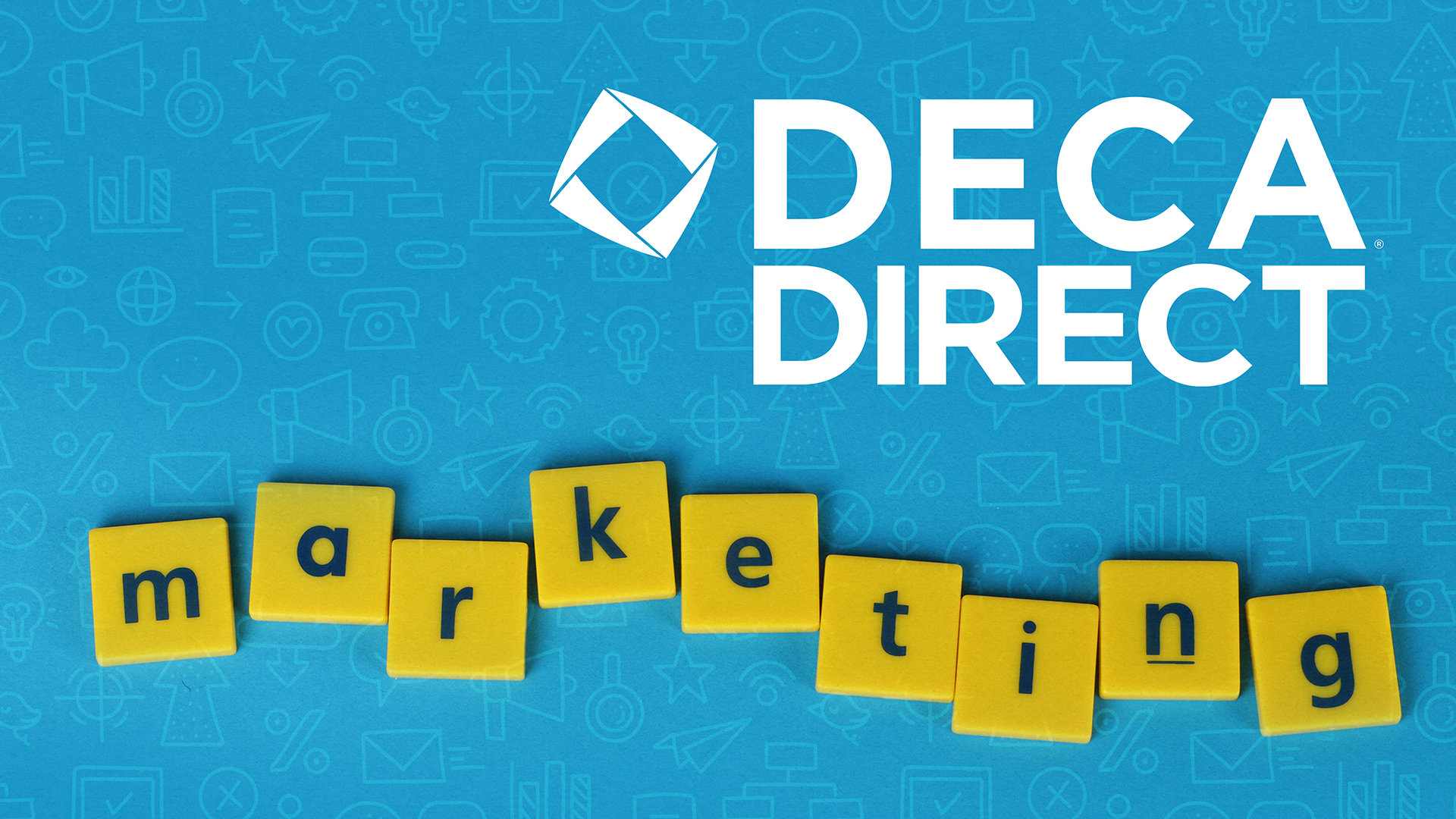 The world of marketing is diverse and ever-changing. Keep up with the latest industry trends to stay at the top of your game, learn to market your chapter like a pro and get a behind-the-scenes look at careers in this exciting field. 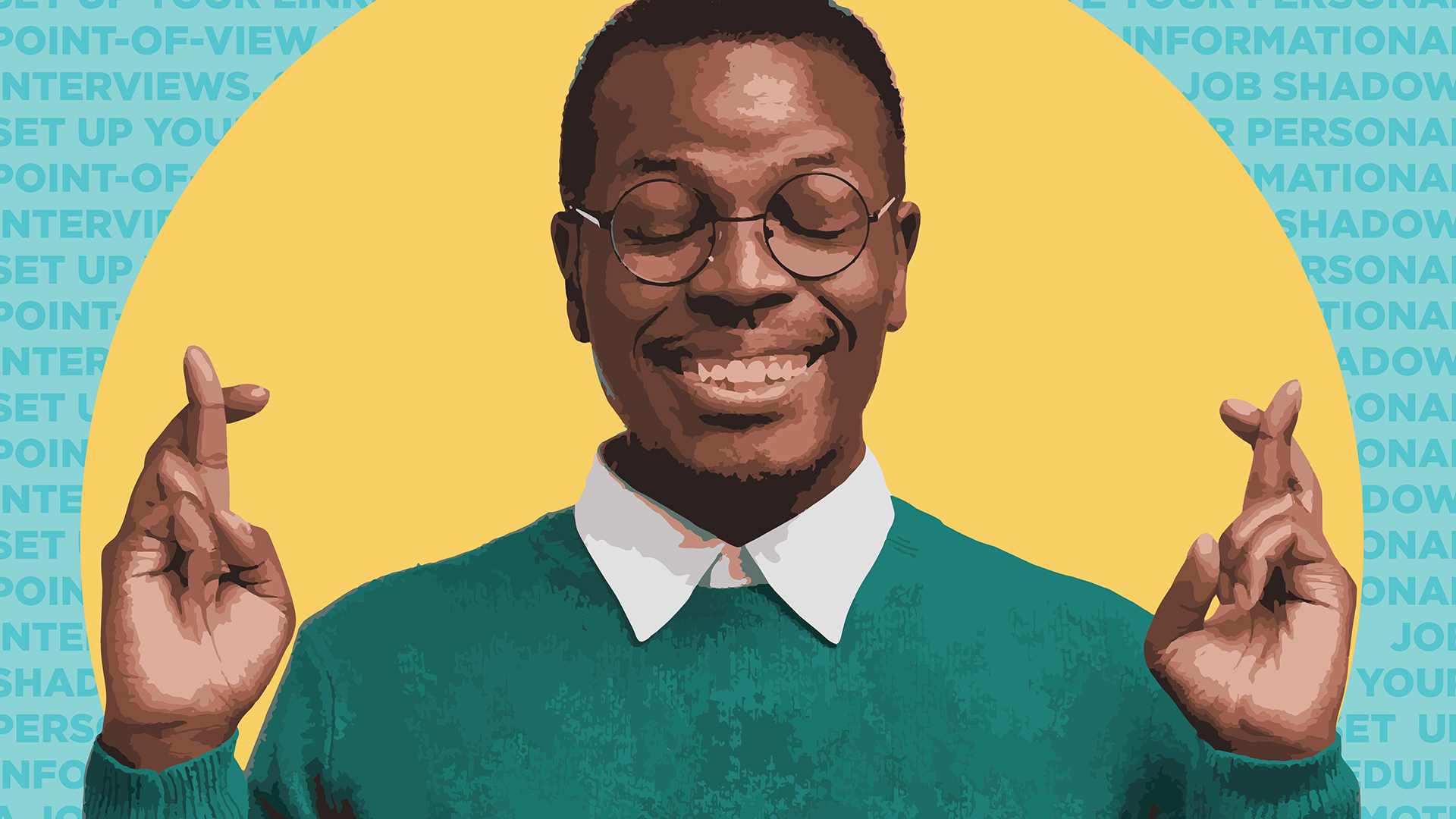 Do you have your sights set on a dream job in marketing? Read on for some must-do and next level actions you can take to build your network, skills and brand and start making your dream job a reality.