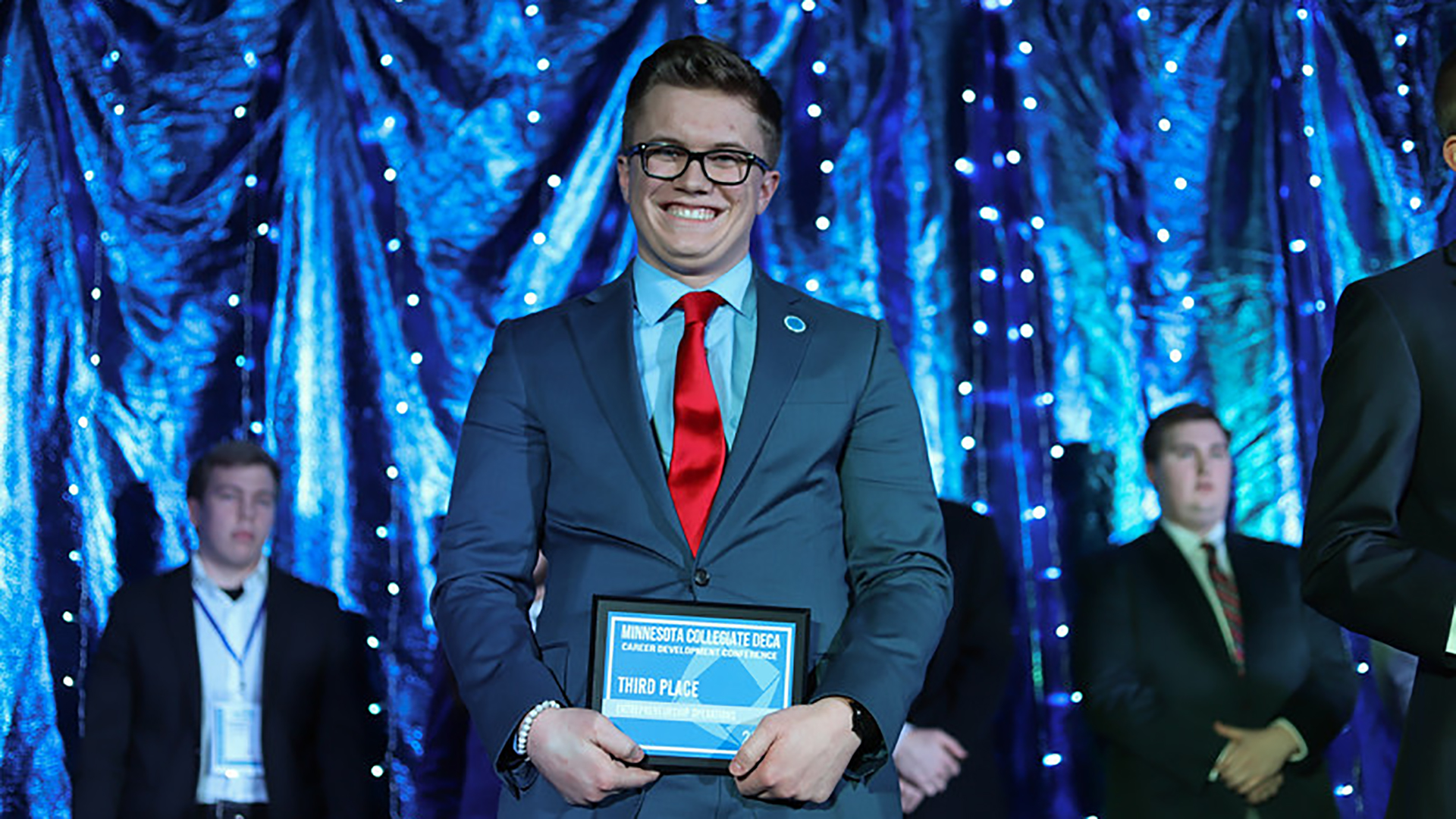 On October 16th, 2020, Minnesota State University-Moorhead (MSUM) DECA hosted their second annual chapter mock competition. The event presented unique challenges as we face the coronavirus pandemic. However, the chapter officer team decided that if the competition could be conducted safely, it would still be worthwhile for their members. With a willingness for cooperation demonstrated by both the university and the Paseka School of Business, the event was given the green light.

Heading into the year, the officer team and advisors at MSUM were determined to hold the event after a successful maiden voyage the prior year. They believe allowing new students to become comfortable with the competition format and giving more seasoned members a chance to hone their skills is key to success.

After getting the details worked out, it came time for members to sign up for the mock competition – which was no sure thing for an in-person event. However, about two-thirds of the chapter’s membership signed up for the competition. This eclipsed the chapter participation from the event in the prior year. With such a large turnout, the necessary steps needed to be taken to keep judges and participants alike safe. To take proper precautions, each event had its own room and participants masked up.

Overall, the 2020 MSUM DECA mock competition was a success. Not only were first-year members able to learn about and partake in DECA competition, but returning members were able to compete for the first time since last year's association conference. Most importantly, the event was conducted safely and went off without a hitch! 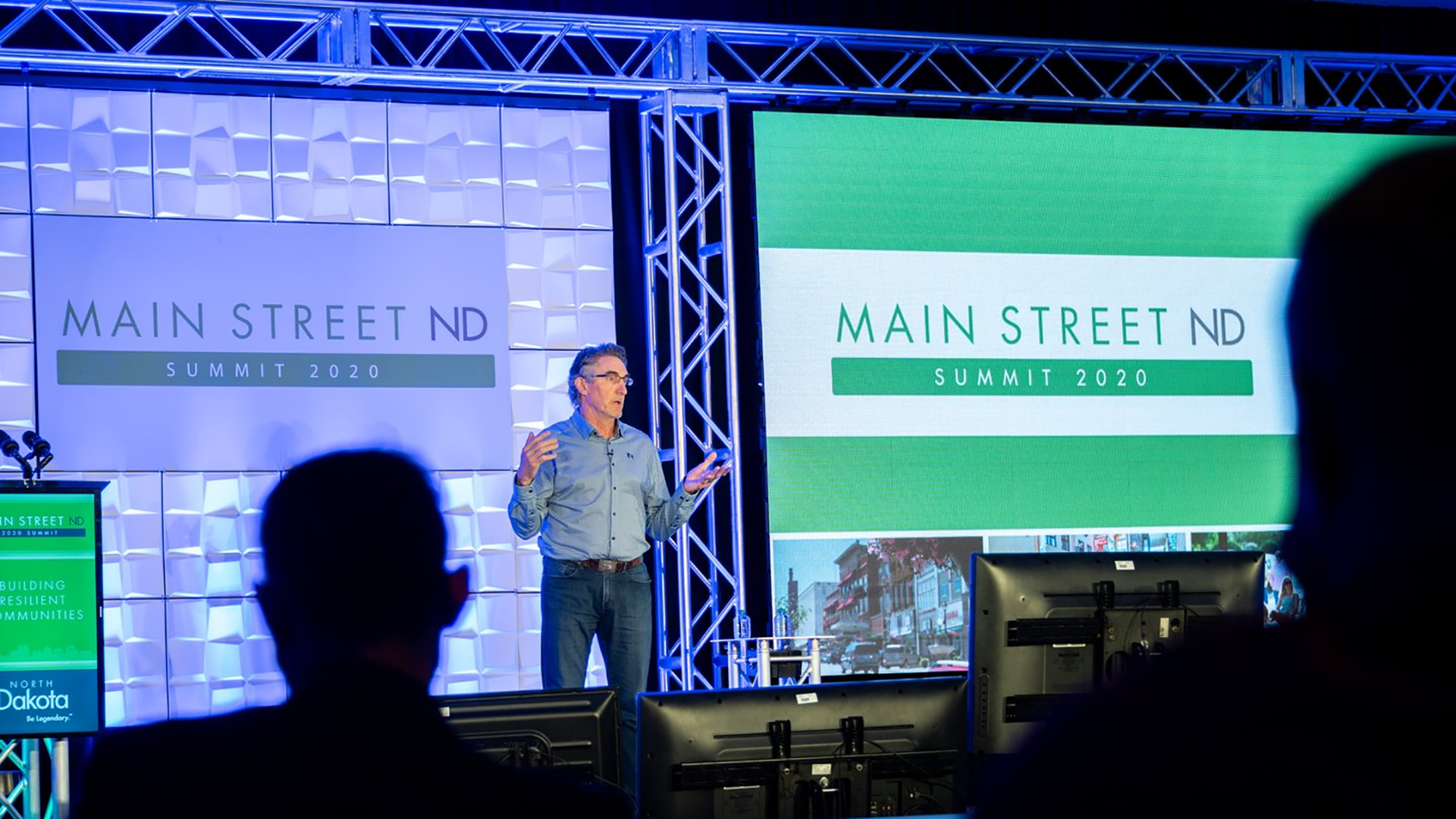 The North Dakota State College of Science DECA chapter attended the virtual Main Street North Dakota Summit, with Governor Doug Burgum being one of the speakers. Here are the key takeaways from his message. 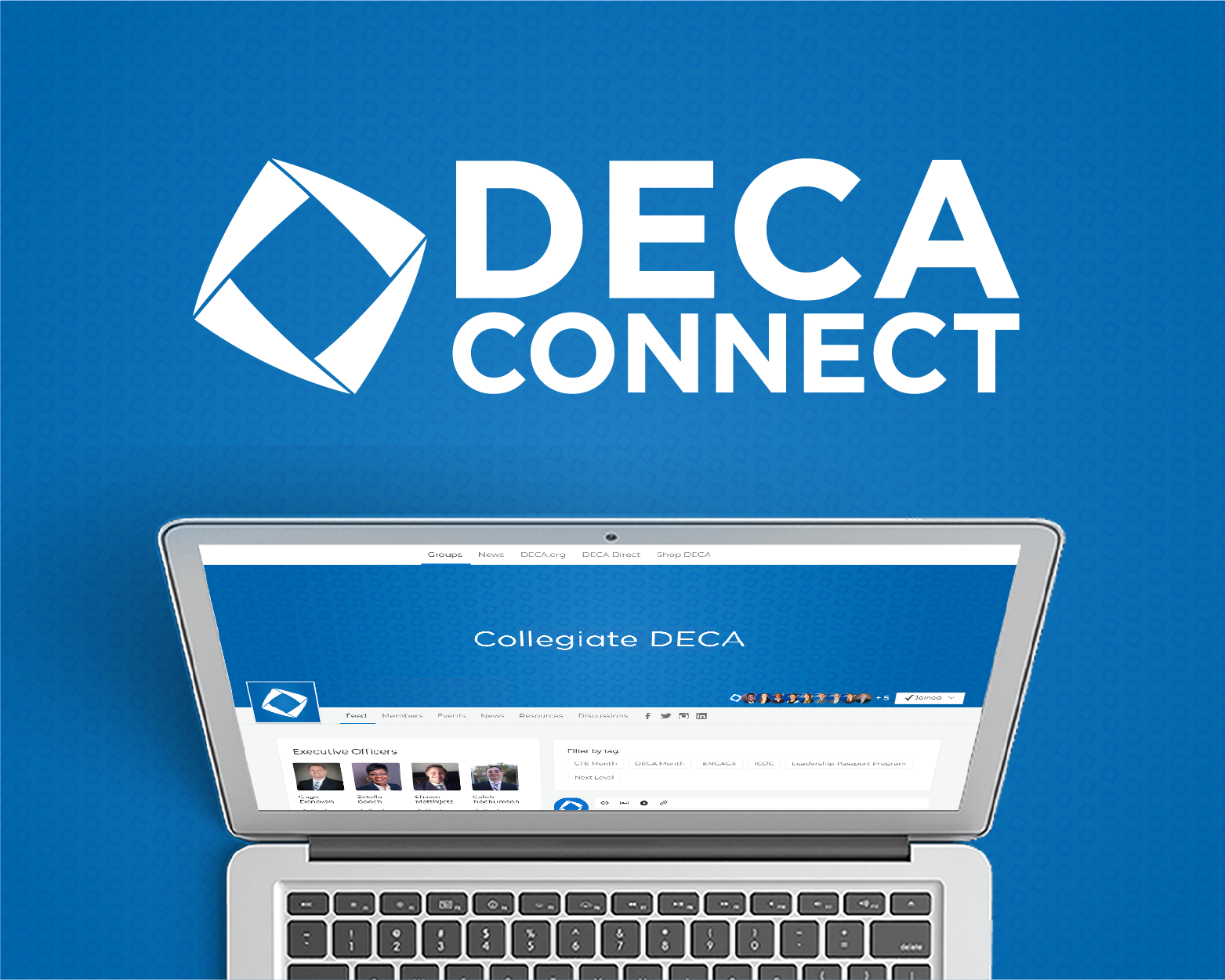