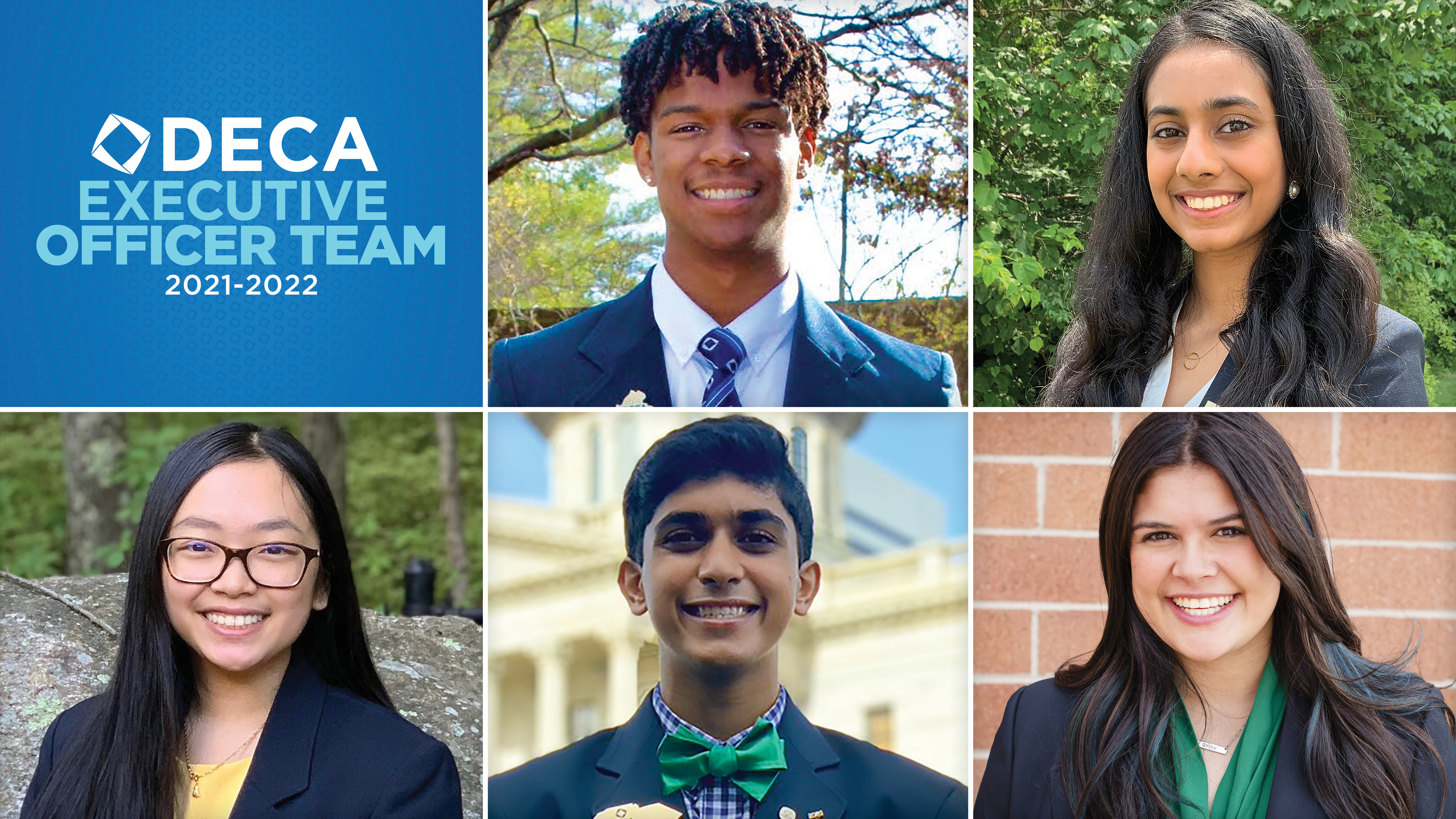 Congratulations to the newly-elected 2021-2022 DECA Executive Officer Team! The team is excited to represent DECA members around the globe as they begin work on their goals and objectives for the year ahead.

O’Brian Martin is a three-year DECA member and a graduating senior from Orange County High School in Virginia. O’Brian has served at various levels of leadership as a chapter officer for Orange County DECA and as the Virginia DECA Vice President of Marketing during his senior year. O’Brian enjoys making valuable connections with fellow members at DECA conferences. Earning success at the district, association and international levels of competition, O’Brian is an avid competitor. Outside of DECA, he can be seen remaining present in his community as he is civically engaged in politics and advocating for the rights that he feels matter most. Looking ahead, O’Brian plans to pursue a degree in business administration as well as earn a law degree. O’Brian is committed to partnering with DECA members as they move forward in their mission to take this organization to new heights.

Sriya Koganti is a four-year DECA member and senior at Avon High School in Avon, Indiana. She was a two-term association officer, serving as the Region 5 President of Indiana DECA and State Liaison for her high school’s DECA chapter. During her junior year, she helped initiate region-wide chapter president calls to bridge the gap between the association officer team and members of Indiana DECA. From organizing association-wide conferences to attending the ICDC Empower Academy and meeting fellow association officers from around the globe, she has used every second of her experience in DECA to learn from other members. DECA has allowed her to form relationships with ambitious, inspiring peers and gain skills which no textbook could ever teach, further allowing her to find her passion in entrepreneurship.

Sarah Tran is a three-year DECA member from Massachusetts. She attended Worcester Technical High School and used her interpersonal skills and initiatives to help build membership within her chapter. Sarah advocated for achieving diversity, equity and inclusion (DEI), by being a delegate for the State Student Advisory Council for the Massachusetts Department of Elementary and Secondary Education, along with being the Communications Coordinator of the environmental workgroup and the Co-Chair of the disability workgroup. After being elected as a Massachusetts DECA association officer, Sarah created the Cultural Advisory Board to achieve DEI for its members. Throughout her term during these unprecedented times, her main goal was to increase communication with student members by developing District Connection Calls, monthly Instagram lives and networking nights. Sarah strives to continue advocating for these causes on an international level. She plans to study accounting and finance and minor in American Sign Language (ASL) and deaf studies. Some fun facts: She’s been a vegetarian since third grade, taught herself calligraphy, is currently learning ASL and loves to sing!

Rajan Chitrao is a four-year DECA member from South Carolina. After serving as a chapter leader his sophomore year, he realized the leadership opportunities DECA provides and utilized those platforms for the betterment of his fellow members. Having served as Vice President of Finance and then President for South Carolina DECA, he has always strived to ensure that service to DECA’s members is his top priority. Rajan has competed in Automotive Services Marketing and qualified for ICDC every single year, including his sophomore year when he was an international finalist. His goal as Southern Region Vice President is to increase networking opportunities and promote unity across the region. Beyond DECA, Rajan enjoys public speaking, debate, working on his 1992 Mazda Miata, Rubik’s Cube speed-solving and road cycling. He will be attending Clemson’s Honors College to study mechanical engineering and computer science.

Marisol Tanguma was the Social Media Director for the Colorado DECA Association Officer Team. She is a senior at Ponderosa High School located in Parker, Colorado. As a four-time international qualifier, she has competed in a variety of events, including Travel and Tourism Team Decision Making, Franchise Business Plan and Marketing Communications. She is a two-time international qualifier in the Hospitality and Tourism Professional Selling event. She also served a two-year term for her local chapter officer team. Aside from DECA, she is the Vice President of Sources of Strength Ponderosa, and outside of school, cheer is her favorite hobby. Currently, she is an all-star cheerleader at Cheer Athletics Denver and has been cheering for over 11 years. She also enjoys hiking with her family and friends and learning to cook new meals with her aunts and uncles. She plans to continue her education by attending a four-year university and majoring in business/marketing. Her dream job is to be a marketing executive for an NFL team. 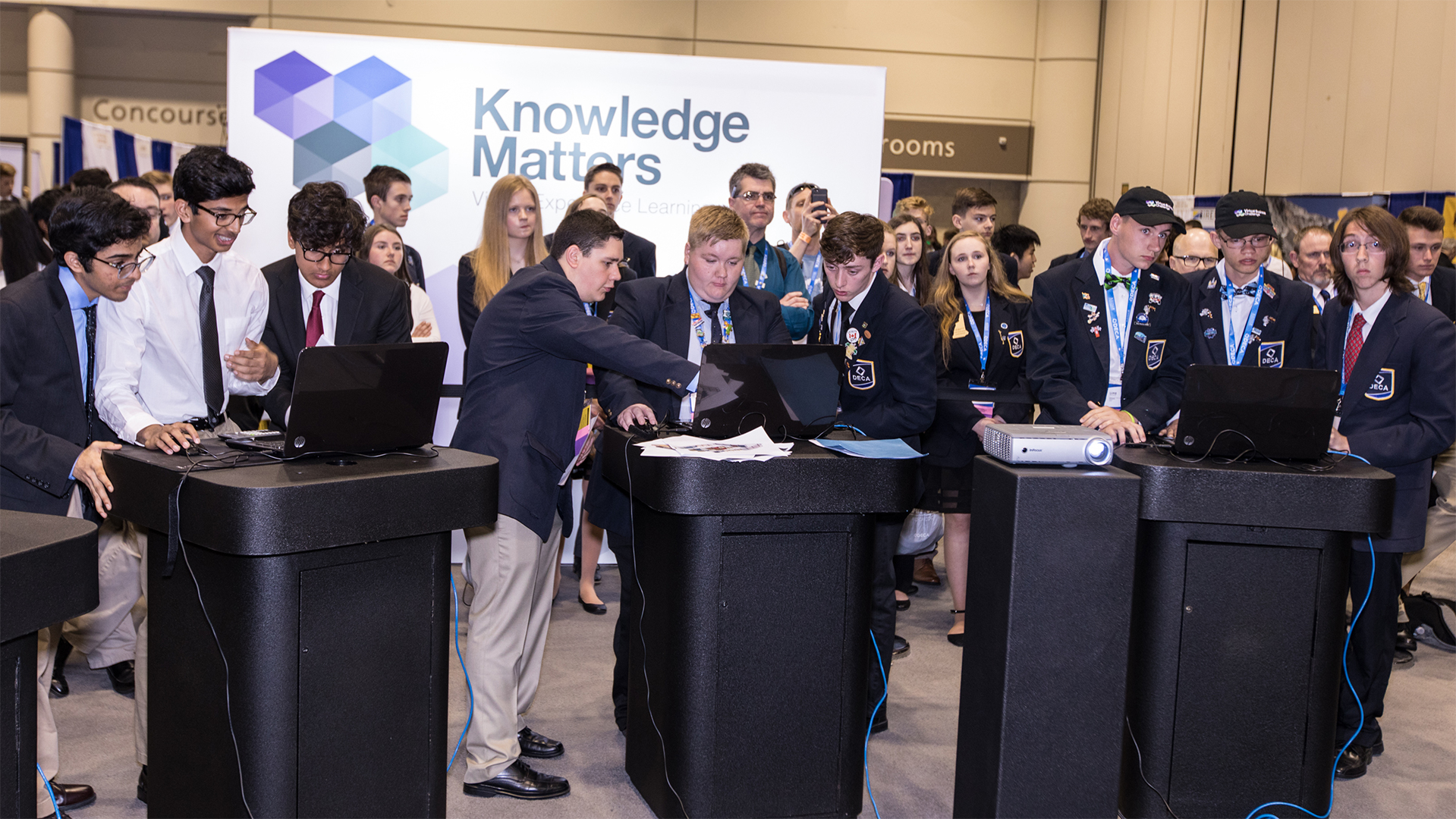 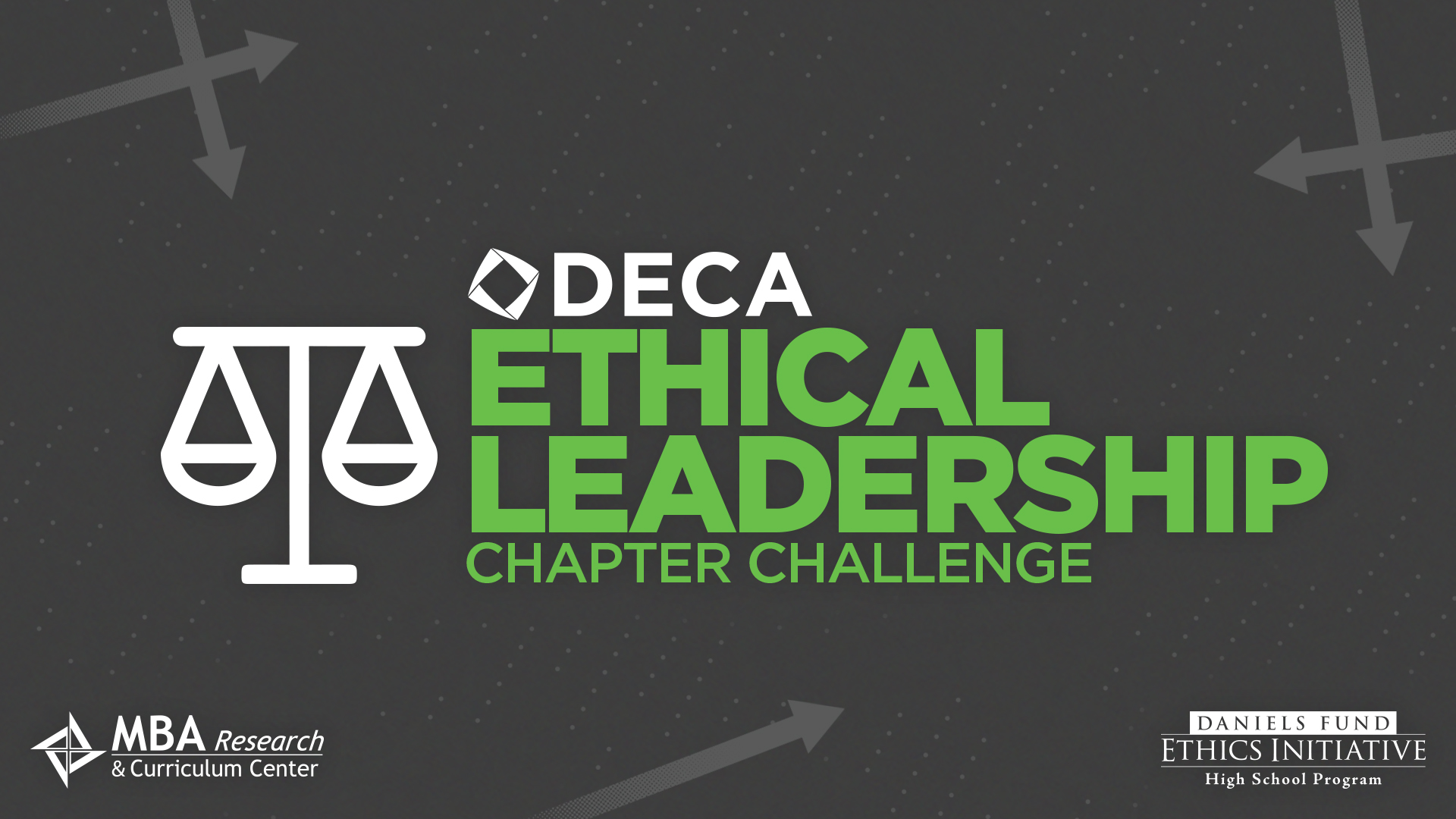 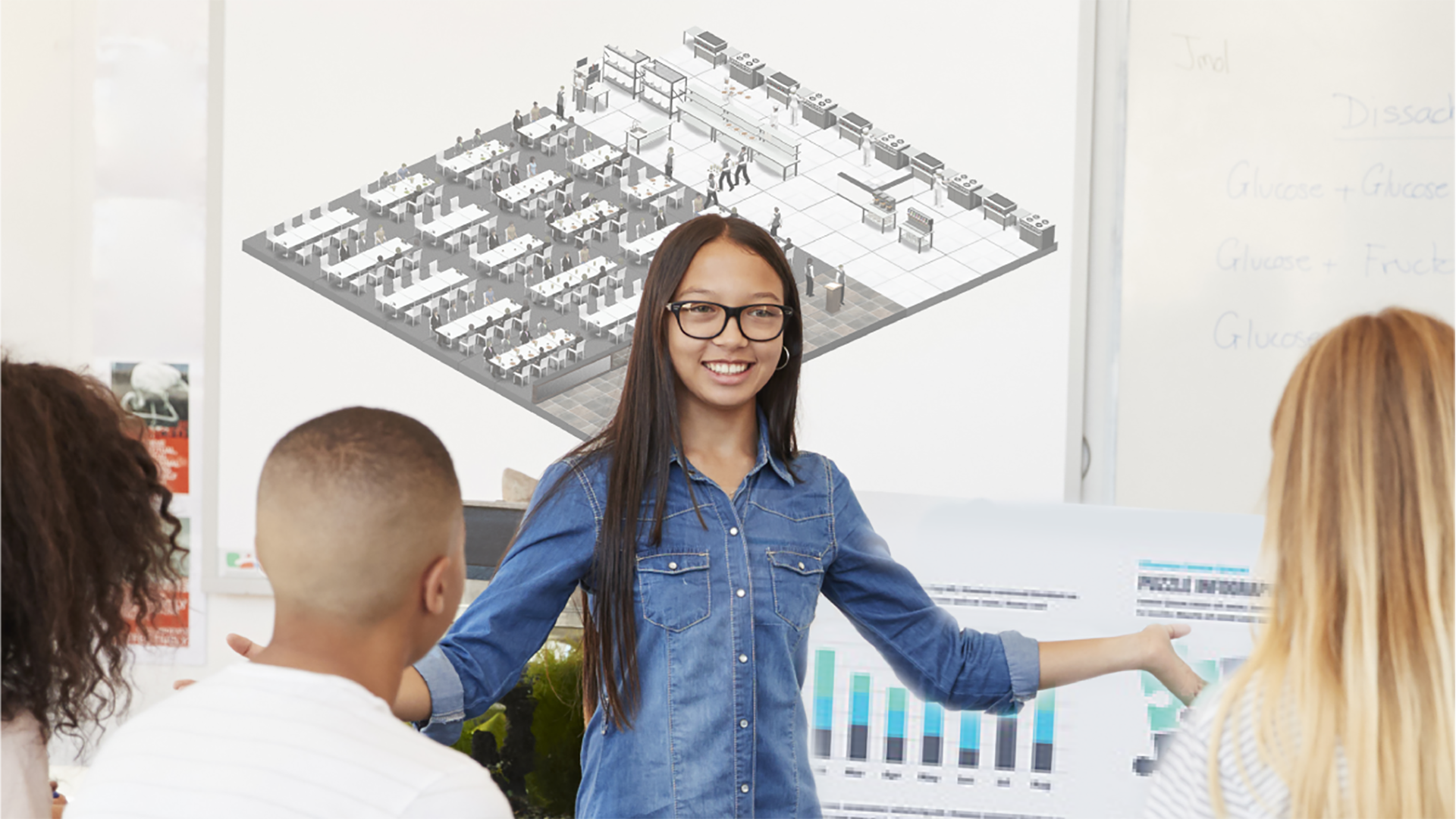 DECA and Knowledge Matters are excited to announce the winners of the 2021 Digital Presentation Skills Challenge. 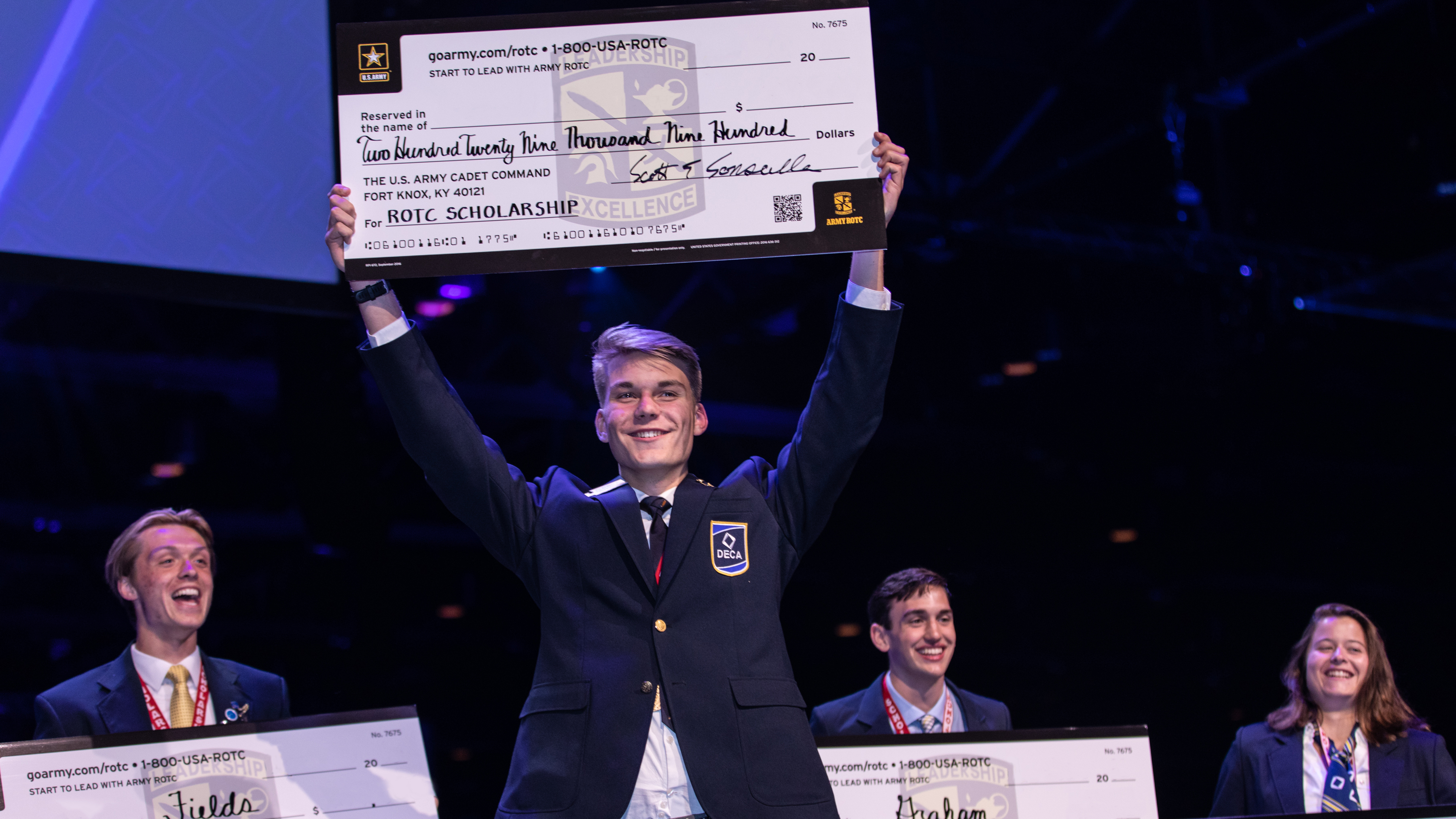 Eighteen DECA members are the recipients of over $2.1 million in scholarships from the Army ROTC. 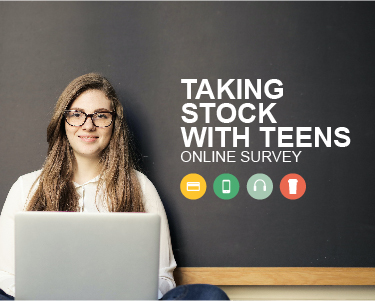