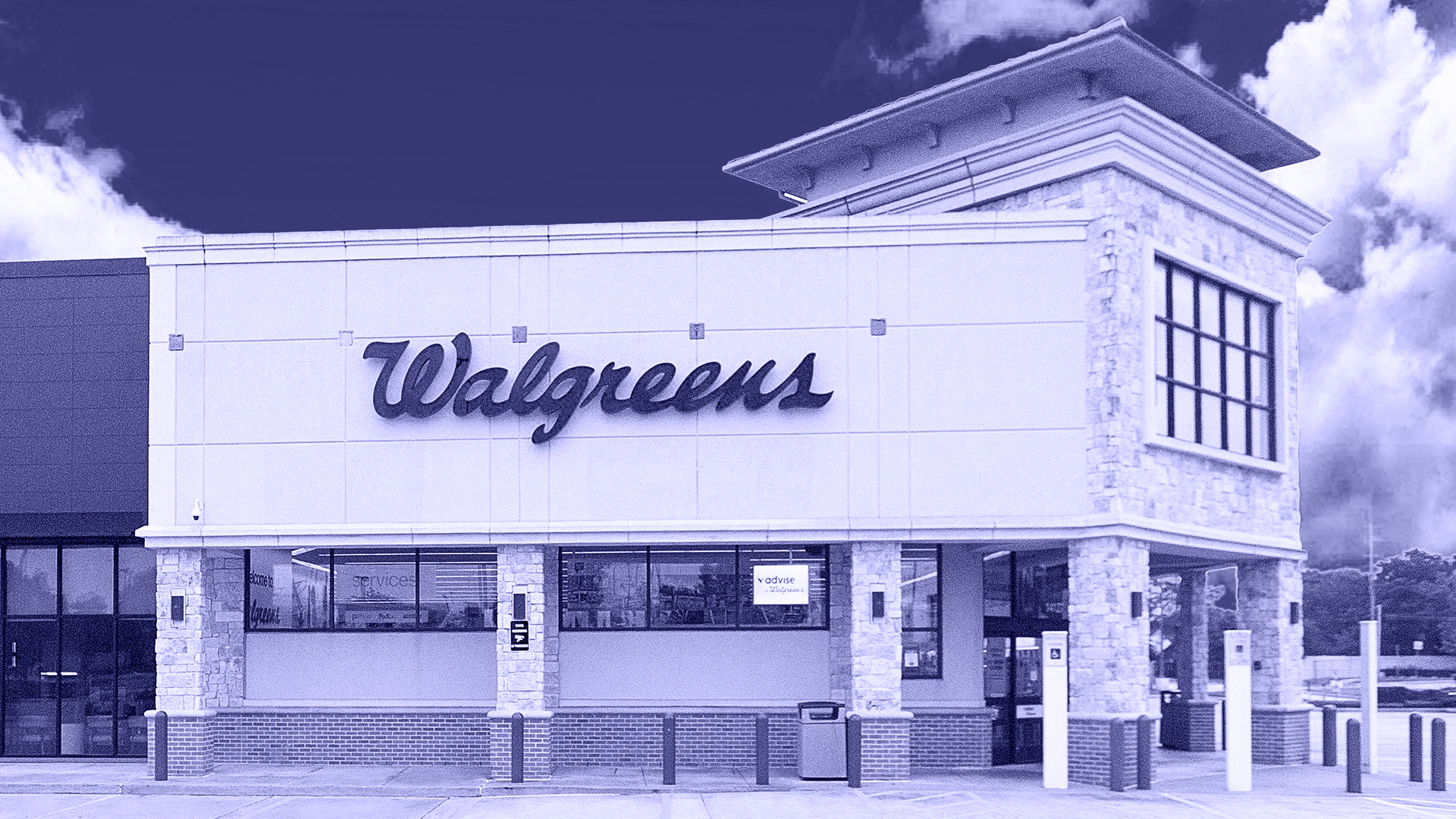 District Manager, Mario Figueroa, describes how he got started with Walgreens and what keeps him there.

It was supposed to be a typical day in the life of then-teenager Mario Figueroa, a Walgreens district manager in the Chicago suburb of Buffalo Grove, IL. He was 16, and one of several students to attend a talk delivered at his high school by guest speaker, Dan Jorndt, who at the time was president of Walgreens. Jorndt had also attended that high school, and with the objective of coming back to share his career path with students, little did he know he’d planted seeds of inspiration that sent Figueroa into his local Walgreens to find a job.

“Mr. Jorndt spoke about the amazing opportunities Walgreens was able to offer him throughout his career,” Figueroa said. “After the speech I spoke with the store manager that accompanied [him] and asked if they were hiring. [He] set up an interview for me for later in the week, and I was hired as a service clerk.”

Since then, he’s never looked back. And, according to Figueroa, Jorndt was right. From service clerk to district manager, Figueroa says that attempts to woo him away from Walgreens have been unsuccessful due to all of the opportunities, training, advancement, and support he’s experienced as a Walgreens team member.

For him, mentorship has been the key. He says he’s grateful to those who have inspired him, encouraged him, and supported him throughout the course of the positions he’s held from the store all the way to becoming a district leader. And, he makes it a point to pay forward the mentorship that he says was invaluable for him and his ascension.

“Walgreens can offer you the necessary skills to build your professional brand,” Figueroa adds. “I was always encouraged to seek greater opportunities. And I feel proud when our store team members find career progression [using the resources] at the support center. If you’re looking for career opportunities, Walgreens has them!”

Walgreens is included in the United States segment of Walgreens Boots Alliance, Inc. (Nasdaq: WBA), an integrated healthcare, pharmacy and retail leader serving millions of customers and patients every day, with a 170-year heritage of caring for communities. As America’s most loved pharmacy, health and beauty company, Walgreens purpose is to champion the health and well-being of every community in America. Operating nearly 9,000 retail locations across America, Puerto Rico and the U.S. Virgin Islands, Walgreens is proud to be a neighborhood health destination serving approximately 9 million customers each day. Walgreens pharmacists play a critical role in the U.S. healthcare system by providing a wide range of pharmacy and healthcare services. To best meet the needs of customers and patients, Walgreens offers a true omnichannel experience, with fully integrated physical and digital platforms supported by the latest technology to deliver high-quality products and services in local communities nationwide. 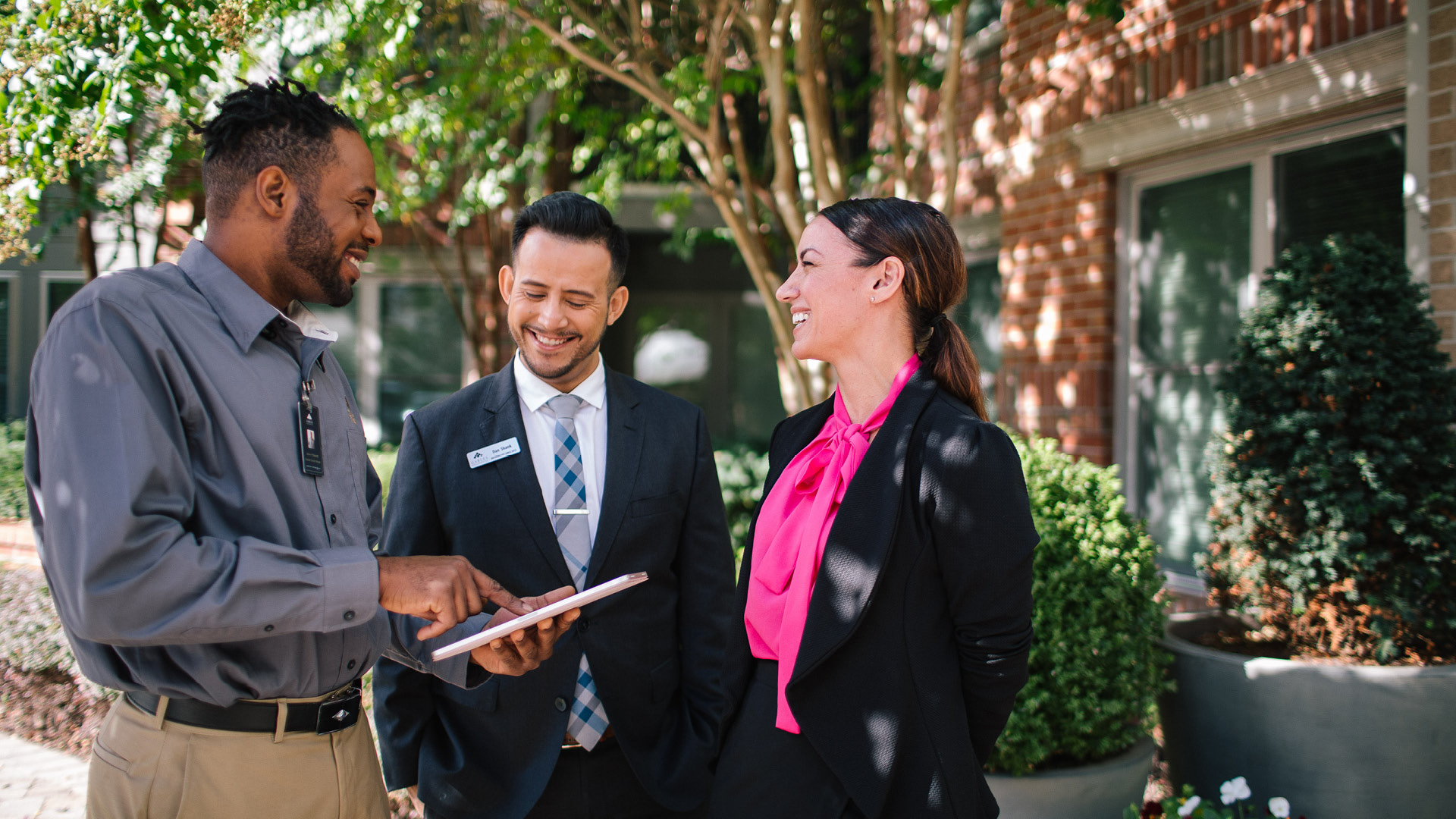 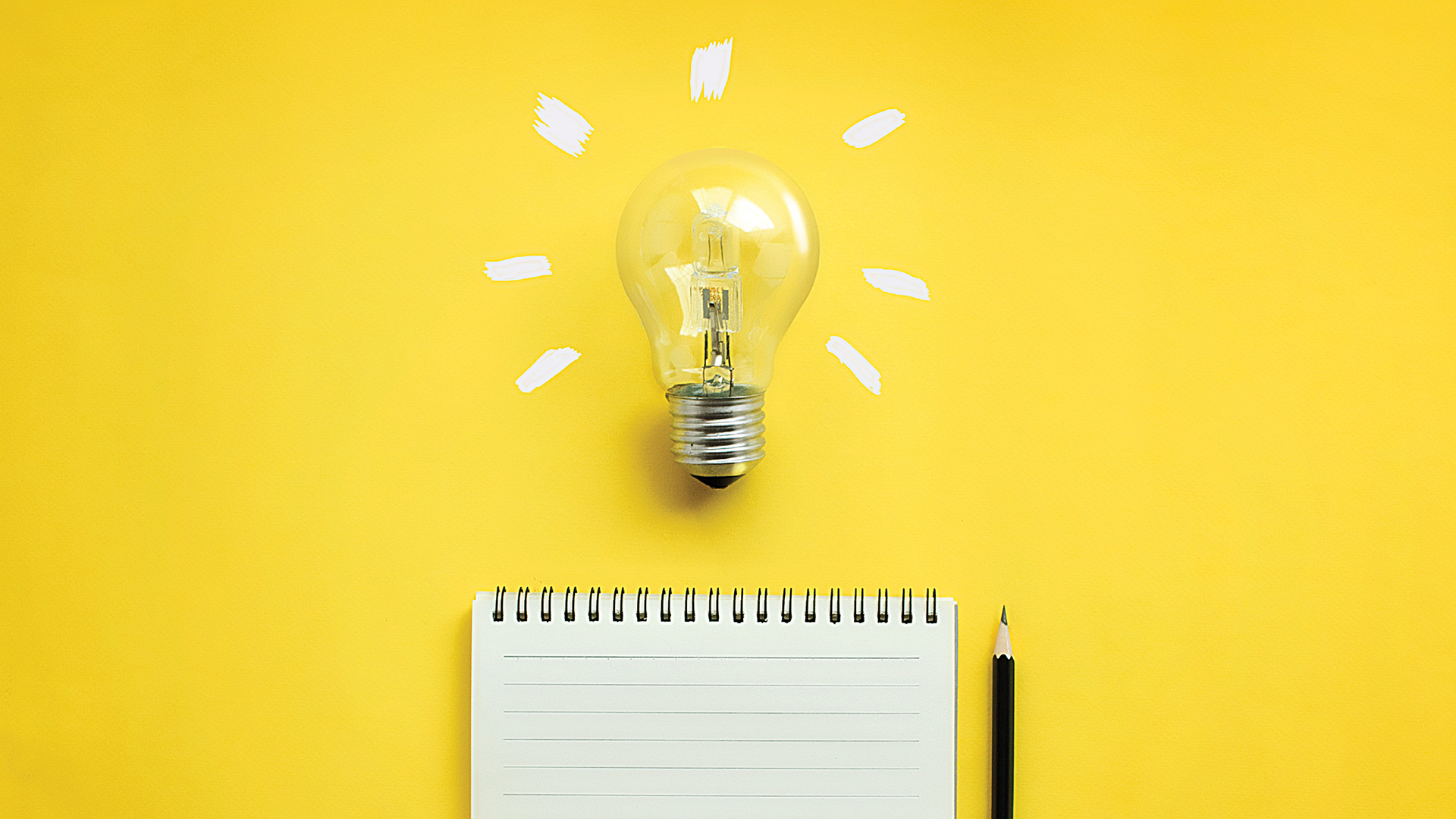 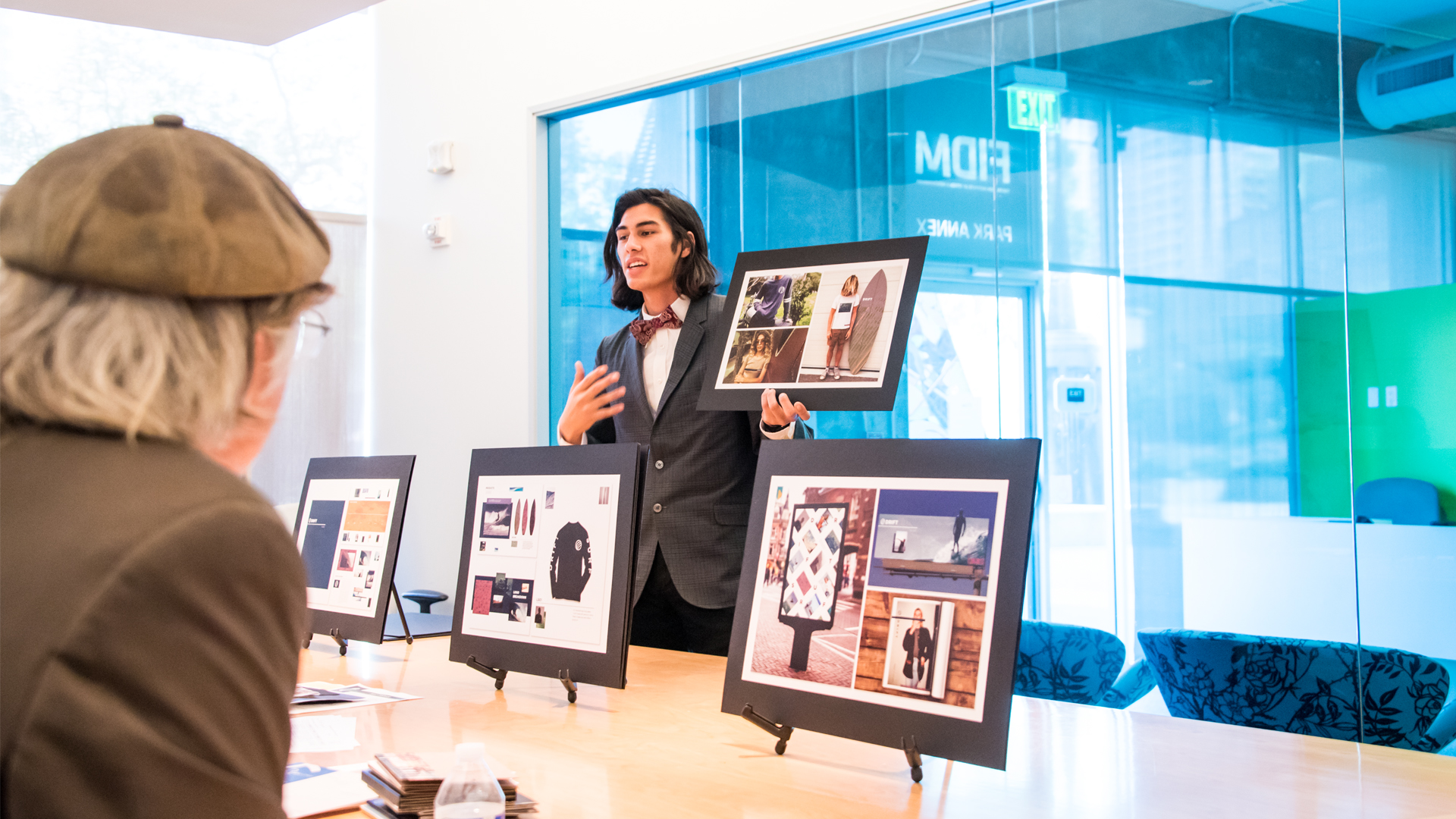 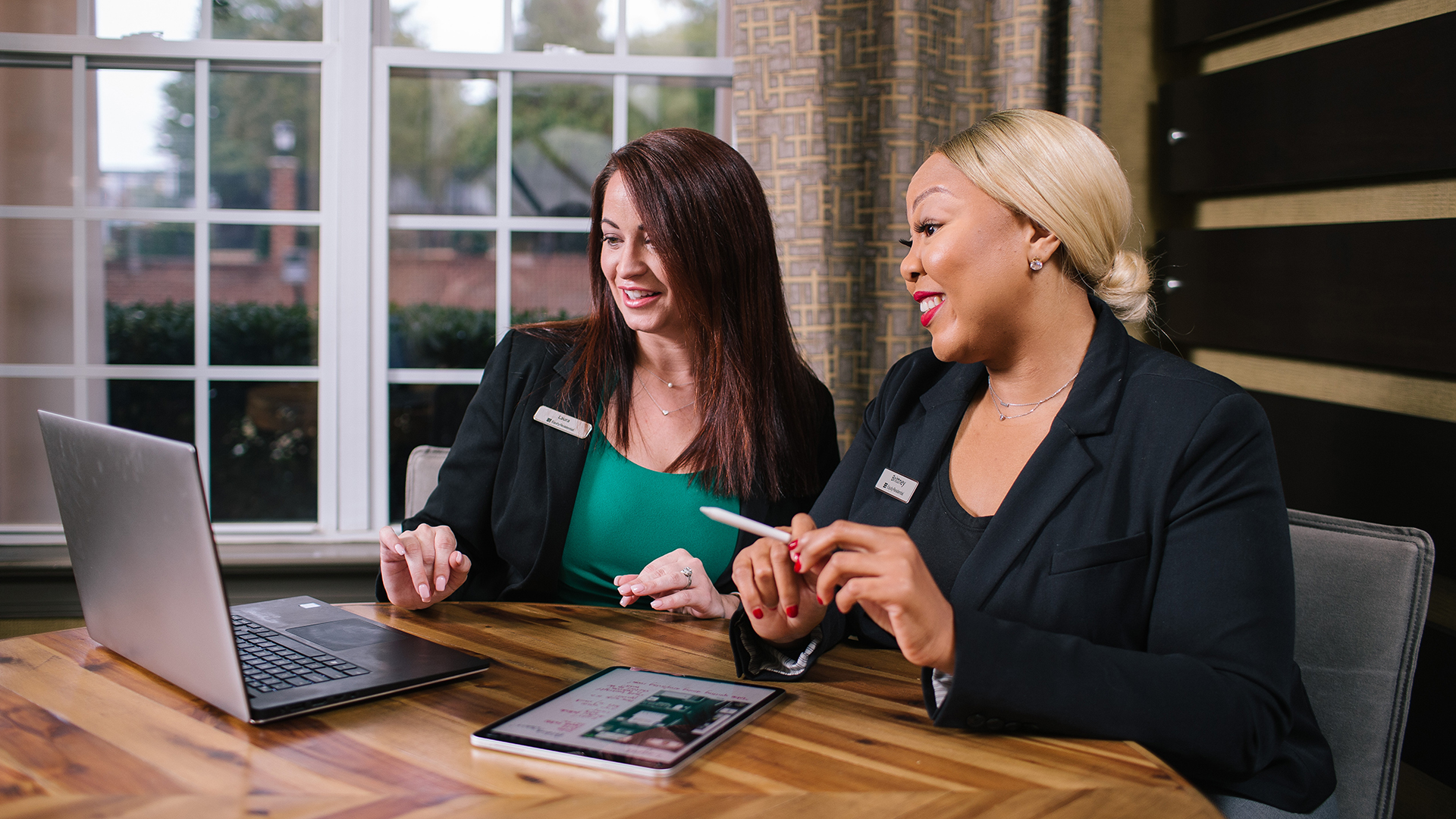 The demand for rental housing is growing across the United States, and with that, the need for talented, hardworking and creative people to help build strong communities. Jump-start your residential property management career today. 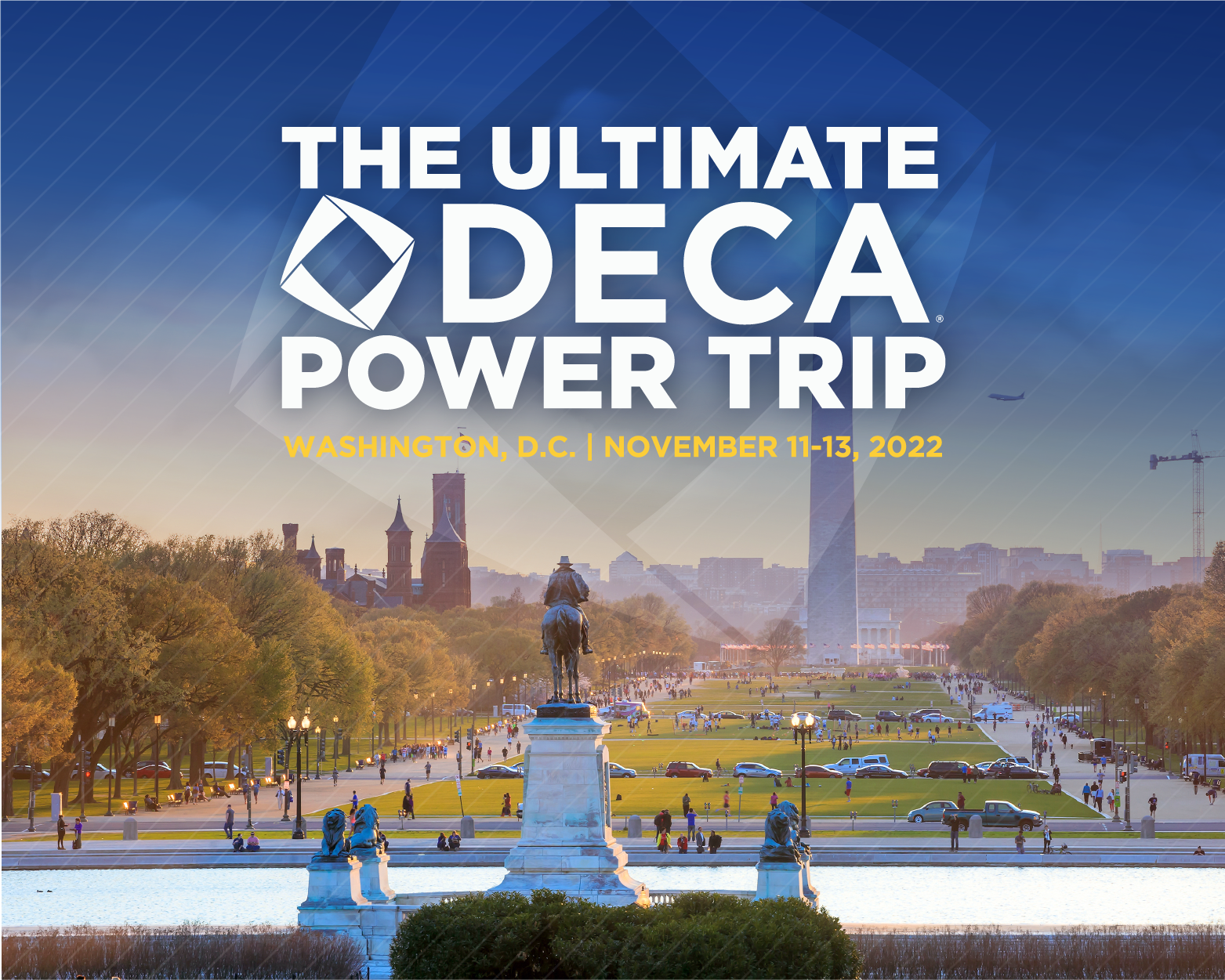