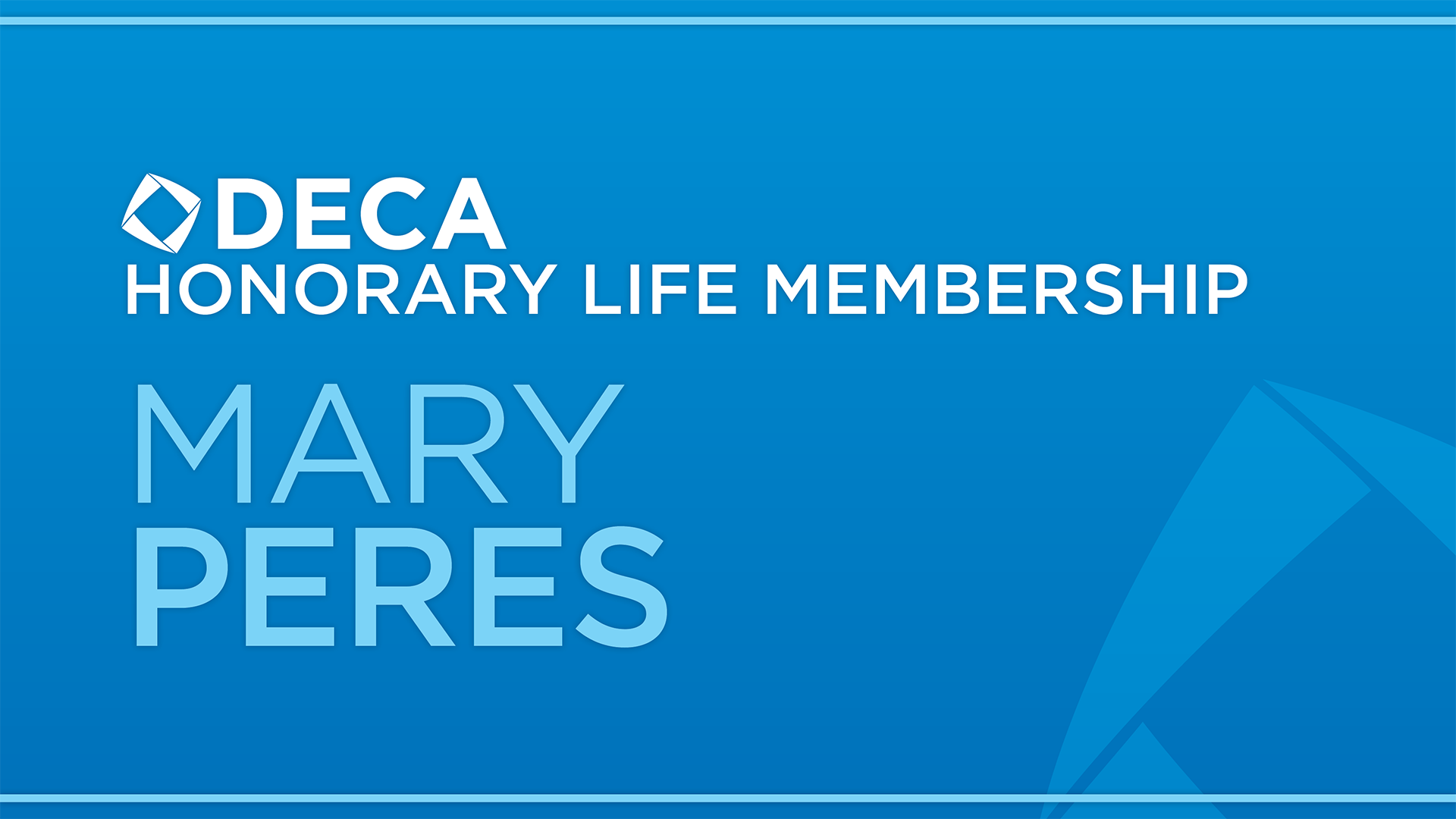 Mary Peres has provided nearly 40 years of dedicated service to DECA at all levels, from chapter advisor to DECA Inc. Board of Directors President. She has never missed a regional or international DECA conference since 1980 when she began as a Marketing Education Coordinator for Oceanside High School in New York. Under her leadership, the chapter grew from 21 members to over 175 members, and she focused on inclusivity for all DECA members.

In 1998, she took on a new role as the New York DECA Chartered Association Advisor, managing the daily operations for the association’s 6,800 members and advisors. Her guidance led to the establishment of a New York DECA Collegiate Association, many new industry partnerships, new competitive event training opportunities for advisors and the continued success of district and state conferences. Under her direction, New York DECA has increased student membership and award recipients.

Mary has selflessly committed her time and energy at the international level by serving as a member of the DECA Inc. Board of Directors since 2017, including service in leadership roles as the treasurer and president. She is currently the President-Elect for the 2020-2021 year. Mary has also volunteered in many other roles including as an event director at DECA’s International Career Development Conference and multiple terms on the Competitive Events Task Force. She was awarded DECA Inc.’s Outstanding Service Award in 2017.

Mary will be presented with her honor at the 2022 DECA International Career Development Conference in Atlanta, Georgia. 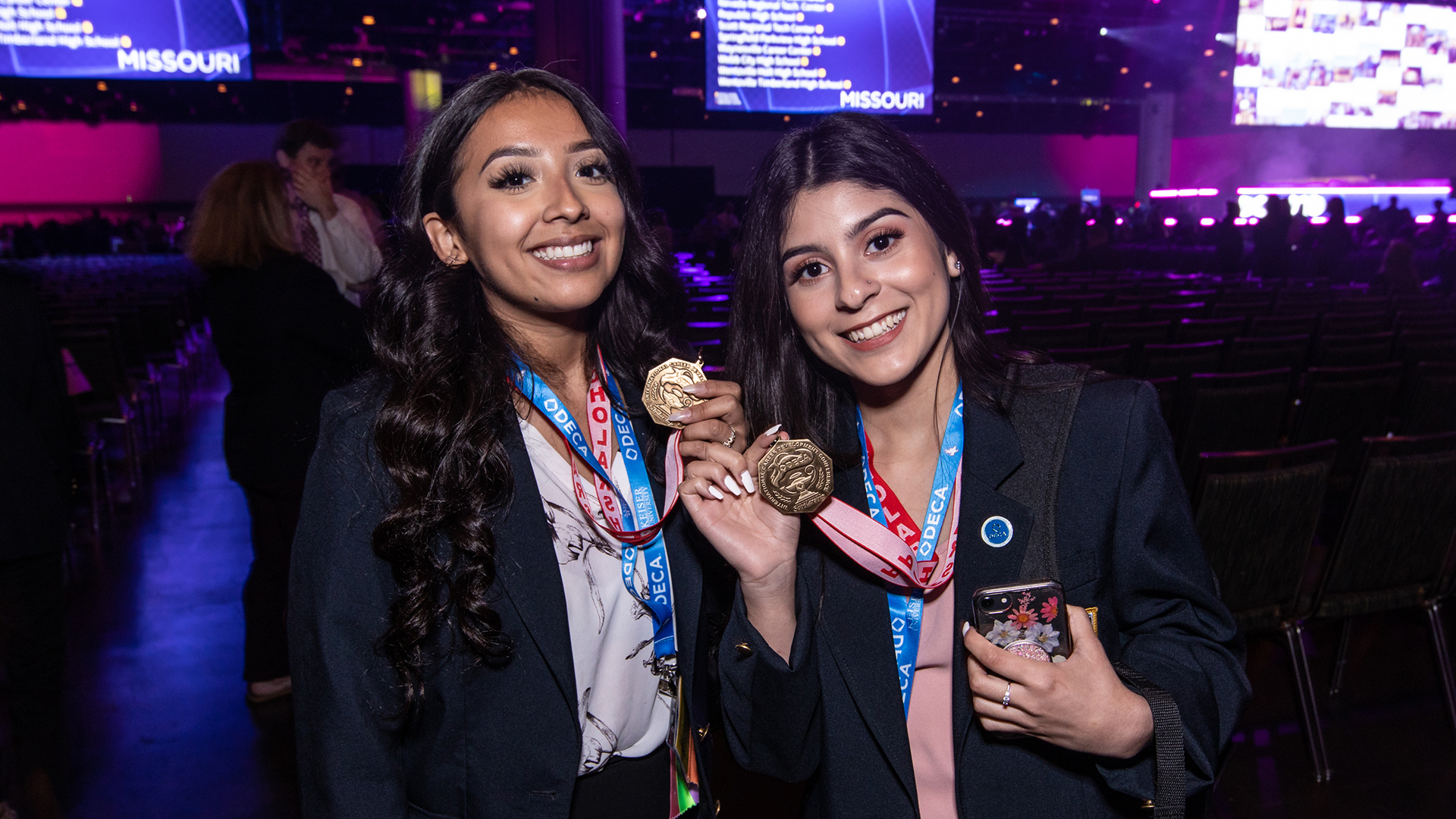 DECA is pleased to announce the 2020-2021 scholarship recipients. Each year, DECA and its corporate partners award over $200,000 in scholarships to DECA members. Congratulations to this year’s recipients! 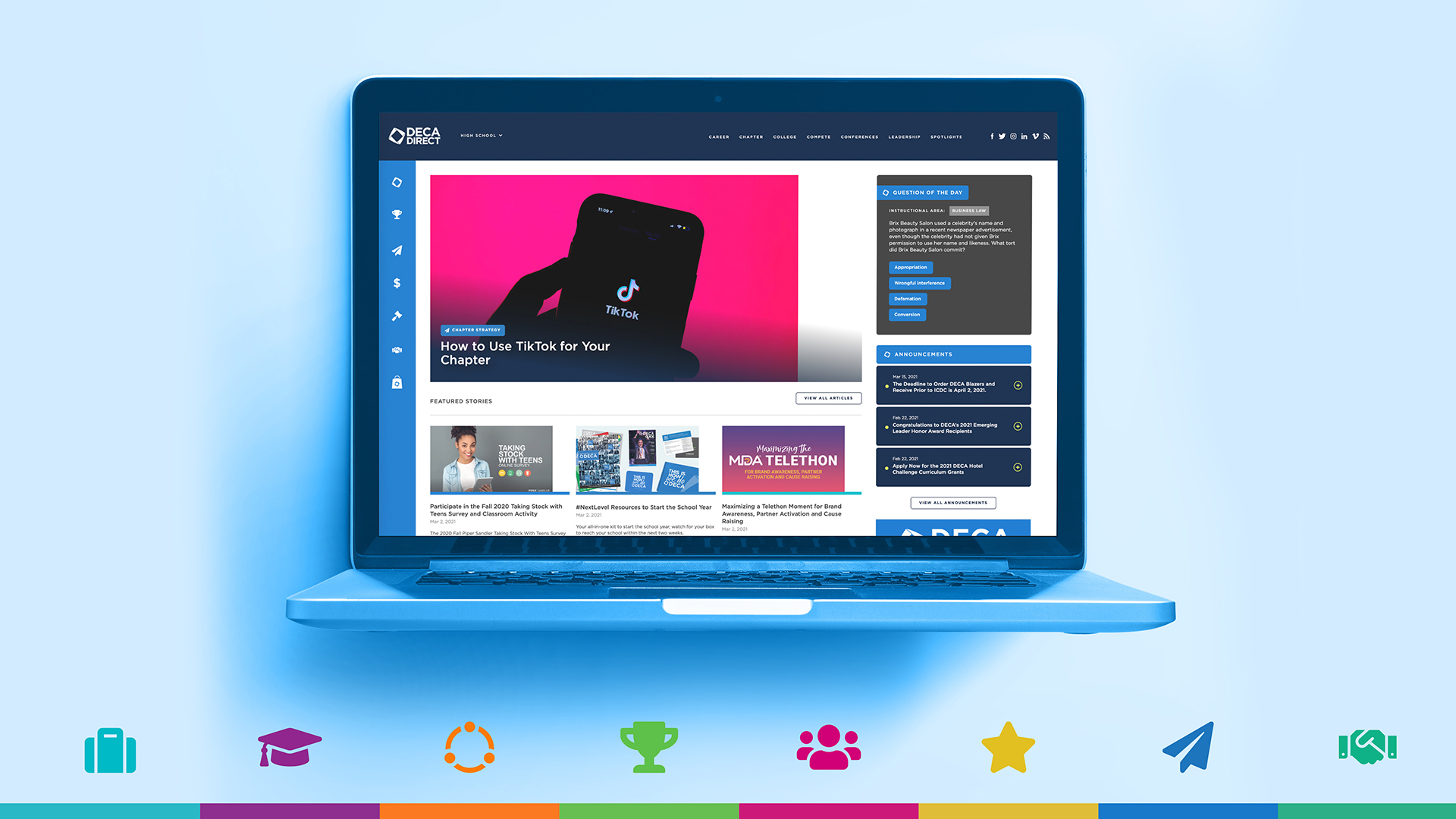 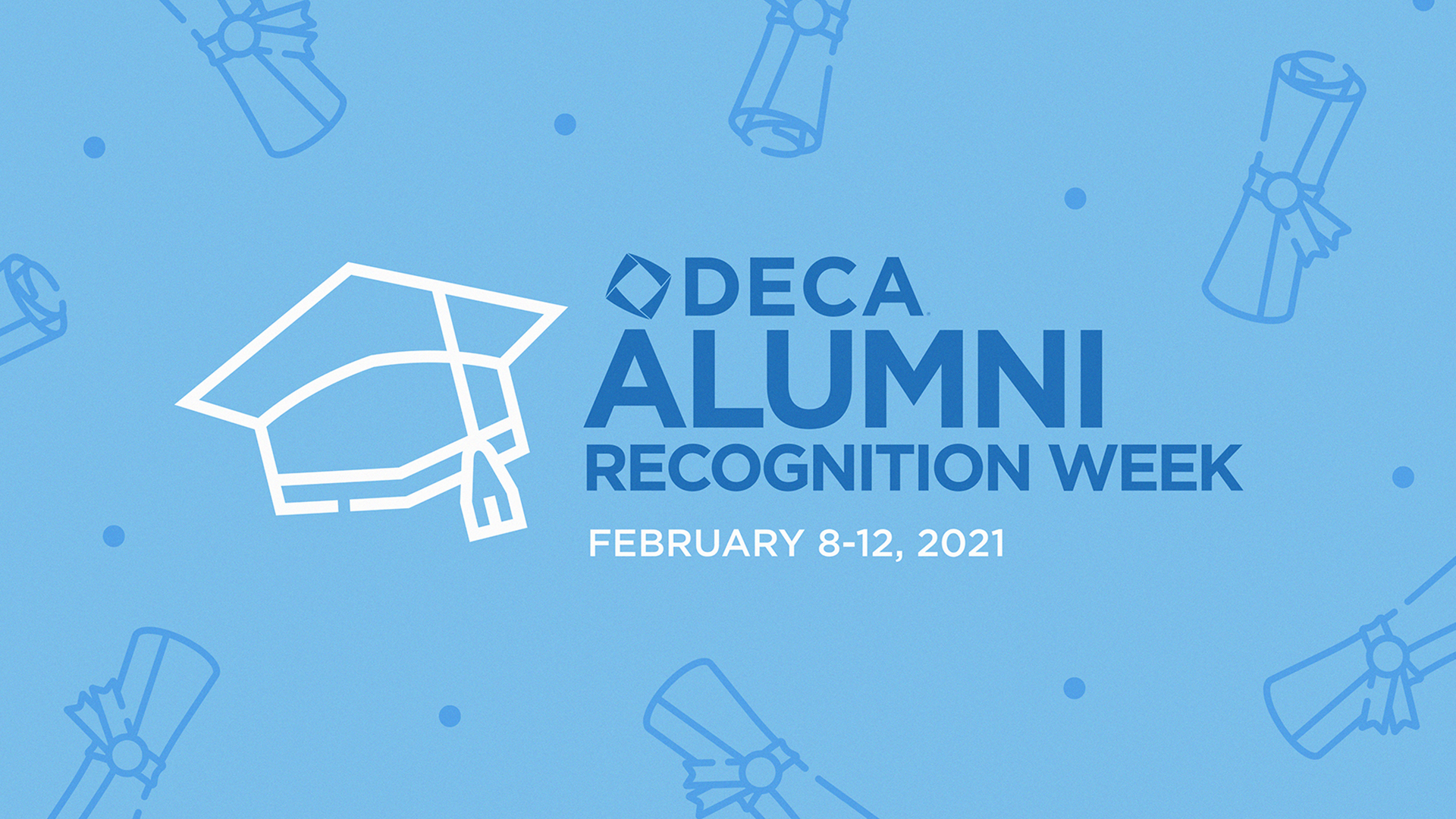 Get your chapter ready to celebrate DECA's first Alumni Recognition Week from February 8-12, 2021 during Career and Technical Education Month! 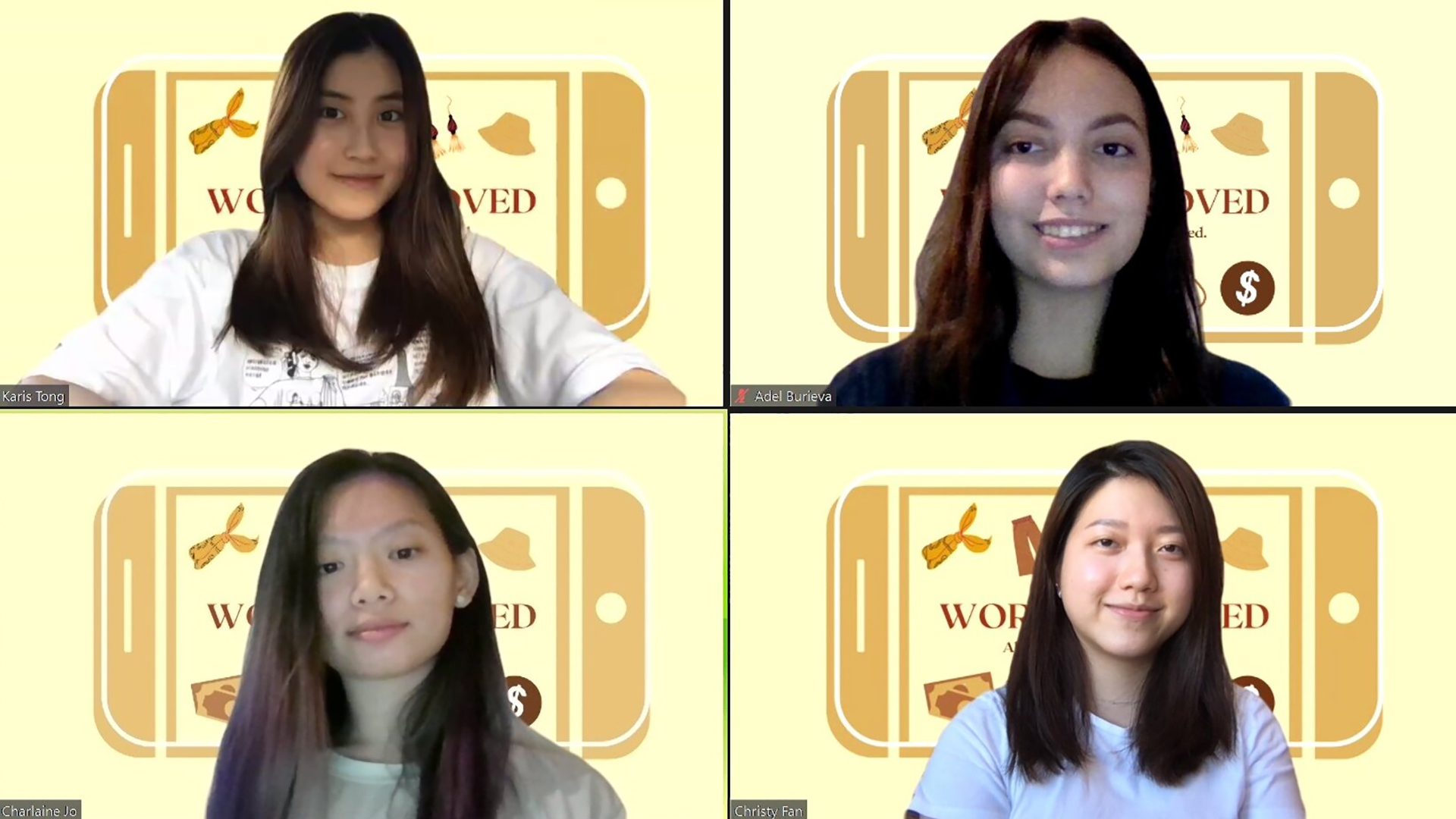 The Intuit Innovation Challenge is a hands-on design thinking project, daring students around the globe to innovate for impact to help reverse the effect of global warming.